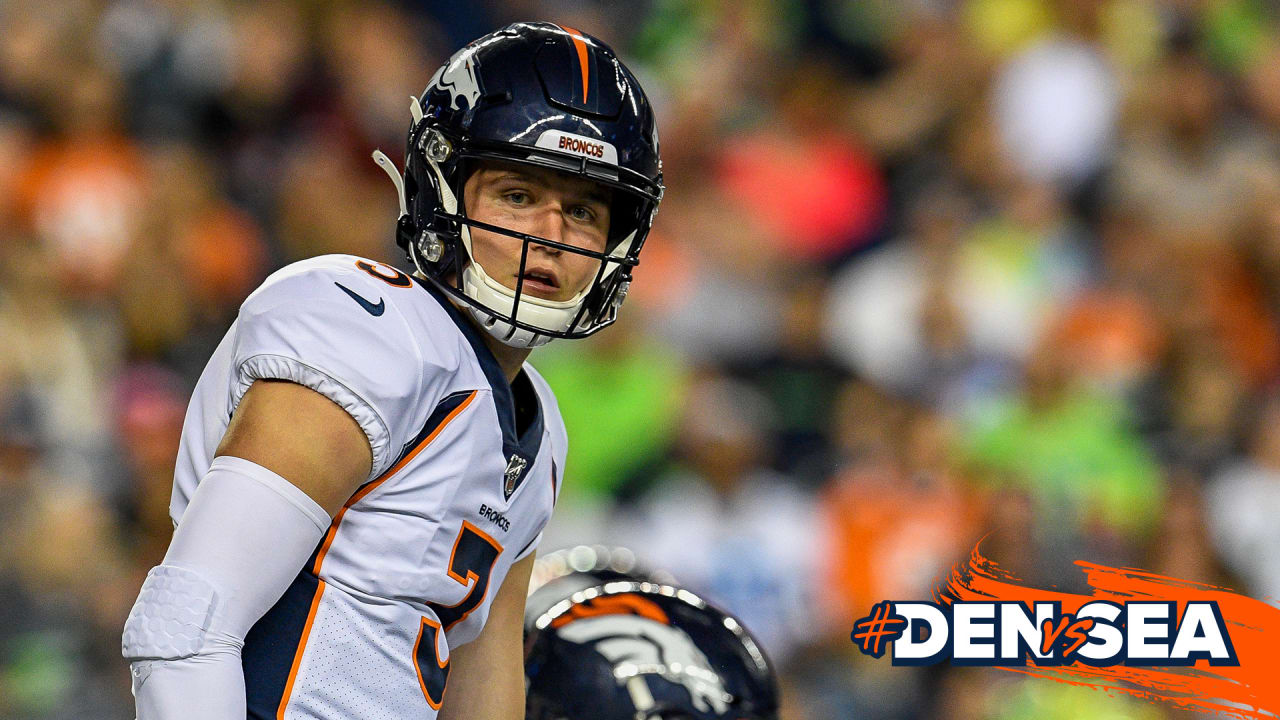 “Drew’s doing well,” Flacco said. “He’s standing in there strong. He’s getting the passes where they need to be. The second half of these games are crazy. It’s 22 guys on the football field fighting for, really, their life. It shows when you watch the second halves. I think he’s doing a great job, like I said, standing in there, getting his eyes where [they] need to go and really going the right place with the ball.”

Fangio also admitted that Lock wasn’t perfect. But as Lock aims to earn the team’s backup role, this performance seemed to portend progress — especially in a late-game situation on the road.

“I thought he was OK,” Fangio said. “Obviously, he can be better, but I thought he made progress this week, both in practice and in the game, and I think it showed at times out there. But it’s still a process for him, and I don’t know how long it’s going to take. But I think this past week and this past game were great for him. He needs to learn from everything and not consider plays failures. They’re learning experiences right now, they’re not failures.”

Lock seemed to understand his coach’s point, although it’s clear he wants success to come sooner rather than later.

It’s a process that should Lock to enjoy success even as he keeps some needed perspective.

“It was cool,” Lock said of that first touchdown pass. “It was really cool. I’m sure I’ll think about it later tonight. [It’s cool] to think you threw an NFL touchdown, but it would’ve been nice to get an NFL win too at the same time.”