He also had 40.5" vertical earlier. pic.twitter.com/tAMaG7VQqj

The Eagles have needs on both sides of the ball and if Philadelphia goes defense at No. 12 overall, a former Florida Gator not named Kyle Pitts could be the option.

Kadarius Toney is booming up draft boards after blazing a 4.39 40-yard dash on Wednesday and after his pro day, the electric wide receiver confirmed that he’s held a pre-draft meeting with the Birds.

Toney is an electric athlete who can make plays at all three levels of the field and he could fit well into Nick Sirianni’s multidimensional offense.

15 prospects to watch after Eagles trade down to No. 12 overall in the NFL draft 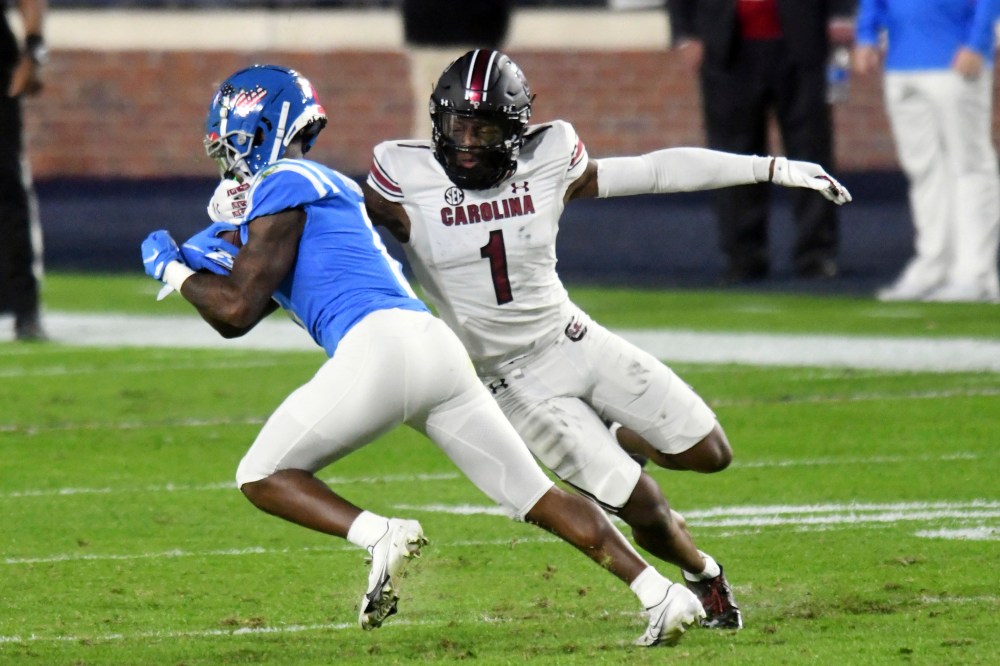 Can Nick Sirianni unlock Eagles' WR Jalen Reagor by playing him more in the slot?

NFL Draft: Todd McShay on the Eagles' focus shifting to a defensive player at No. 12 overall

Jalen Hurts’ progression is one of 4 takeaways…