The Eagles got a good one in DeVonta Smith and for the first time in years, a pass-catcher for Philadelphia has a shot at making an instant impact.

Thousand-yard seasons aren’t the norm for rookies in Philadelphia, but the former Alabama star has a perfect opportunity to break that mark while ensuring that Jalen Hurts remains the starter.

USA Today recently look at 17 rookies who should make an instant impact during the 2021 NFL season and Smith made the list.

When the Eagles traded up two spots to leapfrog the rival Giants, it was immediately evident they had zeroed in on the Heisman Trophy winner. And with good reason: No wideout has eclipsed 540 receiving yards for the team in either of the last two seasons. While injuries have plagued the unit, a group that includes four draft picks from 2019-20 has drastically underperformed. With Jalen Hurts needing a target he can count on to get open and reel in difficult catches, Smith could establish himself as a go-to option in short order.

Smith will without become Hurts’ go-to option from day one and his presence should open things up for Jalen Reagor and Travis Fulgham on the outside. 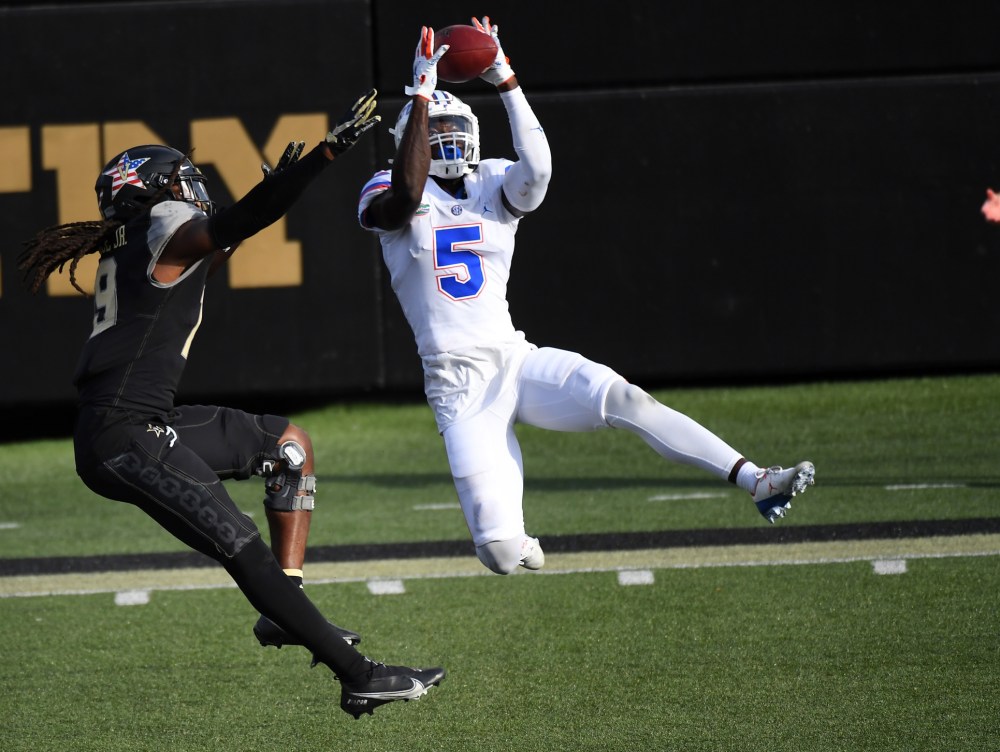 Howie Roseman says the Eagles had to have DeVonta Smith

Todd McShay on his choice for the Eagles' best draft pick

Eagles draft haul lands in top 7 for best value, according to The Athletic