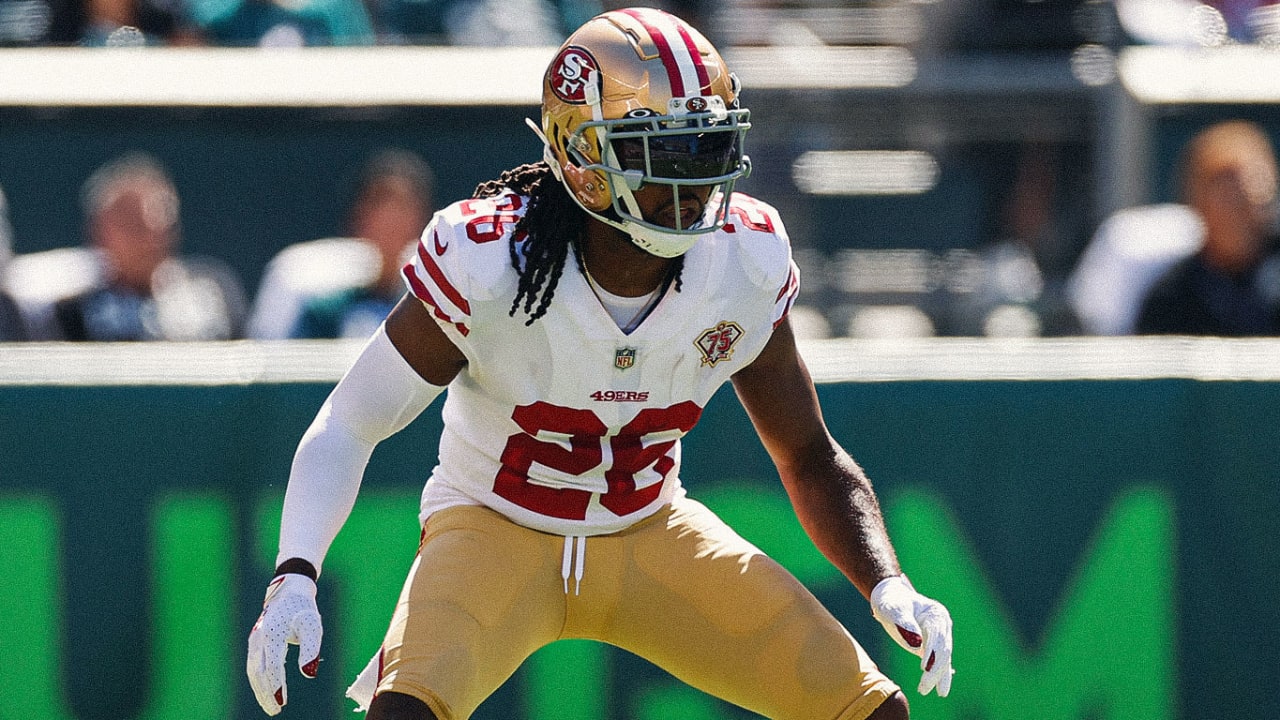 The San Francisco 49ers were already thin at the cornerback position heading into Sunday night’s primetime matchup against the Green Bay Packers. By midway through the first half, the team was down two additional corners.

Both K’Waun Williams and Josh Norman exited Sunday’s matchup and did not return. According to Kyle Shanahan, Williams is expected to miss “a few weeks” with a calf strain. Norman took a helmet to the chest which sidelined him for the remainder of the contest. The veteran did go to the hospital following Sunday’s contest, where it was deemed the corner suffered a lung contusion.

Norman did return to the facility on Monday for team meetings and is considered “day-to-day.” The corner will undergo a CT scan and needs to clear imaging before returning to practice on Wednesday.

With Williams out and Norman’s status in the air, the 49ers are likely to lean on Emmanuel Moseley﻿, Deommodore Lenoir  ﻿, Dontae Johnson﻿, Ambry Thomas and former division foe Dre Kirkpatrick heading into Week 4.

On the other side of the ball, Trey Sermon was the lone running back to see carries against the Packers with Kerryon Johnson , who was activated from the team’s practice squad, on the sideline for the entirety of the game. Elijah Mitchell was inactive while working through a shoulder injury, however, Shanahan hopes to see “better signs” in his rehab this week.

Other injuries from the game, George Kittle is working through calf soreness and is considered “day-to-day.” Arik Armstead (adductor) and Javon Kinlaw (knee) will likely be limited in practice heading into Sunday’s contest against the Seattle Seahawks, as the team continues to manage the two throughout the week.

It’s worth noting the team expects defensive lineman ﻿Maurice Hurst﻿ (ankle) and cornerback ﻿Davontae Harris﻿ (hamstring) to return to practice this week. The two were placed on Injured Reserve ahead of Week 1 of the regular season and are eligible to be elevated to the active roster this week.

The 49ers will resume practice on Wednesday from the SAP Performance Facility ahead of their divisional showdown in Week 4.