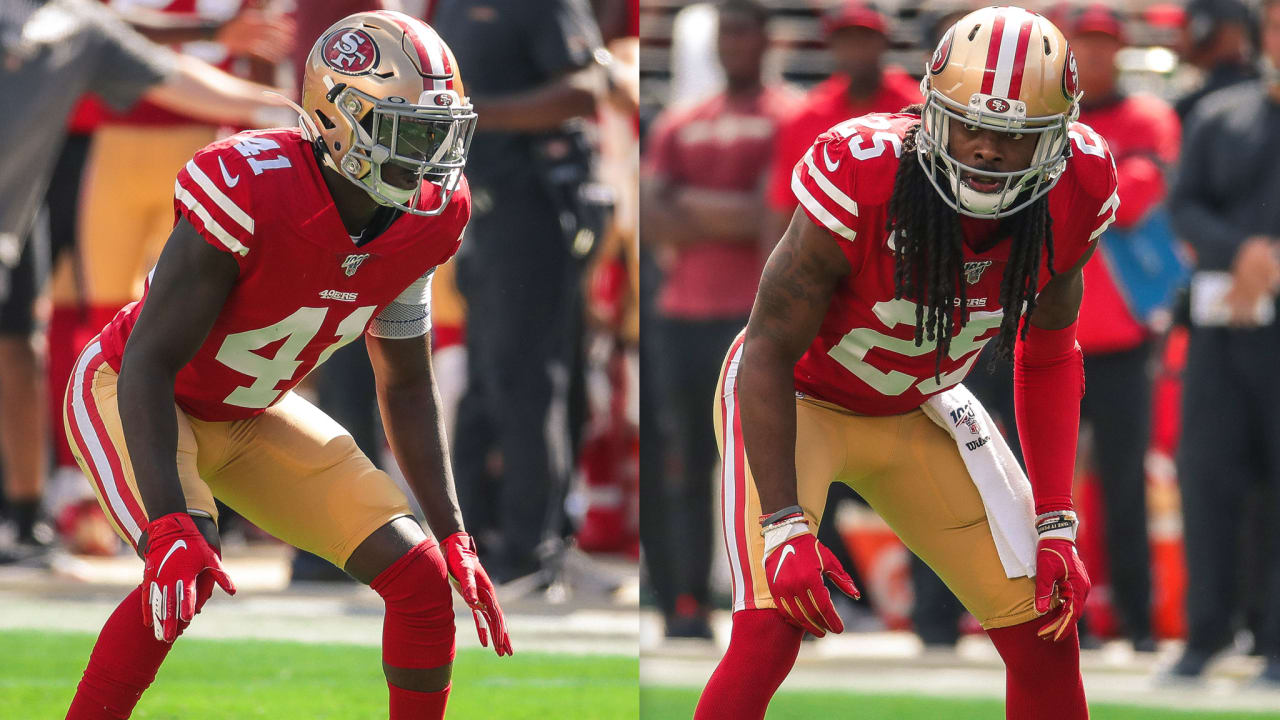 “Honestly I almost wish he would have gotten a chance to play last year because then people wouldn’t be as panicked as they are right now,” Sherman said.

Moseley is in line for a hefty assignment in his first NFL start at cornerback – NFL star receiver Odell Beckham Jr.. Beckham Jr. is notoriously known for his staggering athleticism as one of the most talented receivers in the NFL. However, just as Moseley anticipates making a name for himself on Monday night, Beckham Jr. once too was just an unknown commodity.

Sherman recalls having no tape on the nameless rookie during the Week 10 matchup in 2014. Beckham Jr. went on to put up 108 yards on seven receptions that game, en route to an NFL Offensive Rookie of the Year season. Sherman makes the point that in the NFL, everybody was a “nobody” at some point and no one, including Moseley, is to be overlooked.

“From that day forward, he’s (been) in my notes for somebody to be alert for,” Sherman said. “But if they’re in the league, they can play. And I think Odell will tell you the same thing. He’s not going to overlook (Moseley). I don’t think Jarvis (Landry) or any of their receivers are going to overlook him. I think they’ve learned over their careers, but because you haven’t heard of a guy doesn’t mean he can’t play.

“(Moseley) is going to be fine. I think we have a lot of trust in E-Man and what he can do and how he can play. And that just comes from his preparation and what we’ve seen during training camp and throughout his career.”

As for Moseley, he remains unfazed by the hoopla behind the star receiver and the pressure of playing in primetime. Defensive coordinator Robert Saleh admitted the corner isn’t afraid of any matchup. Sherman also added Moseley isn’t the type to back down from a challenge. It’s obvious the team is confident in San Francisco’s pinch hitter. Moseley himself is just as confident, and eager, for his opportunity and to make his name known.

“Every day I’m preparing the same like I’m going to be the starter in there because you never know when your name’s going to be called,” Moseley said. “I treat every receiver the same, like they’re the best receiver. So I just got to go out there and prepare for that. You’ve just got to be ready.”