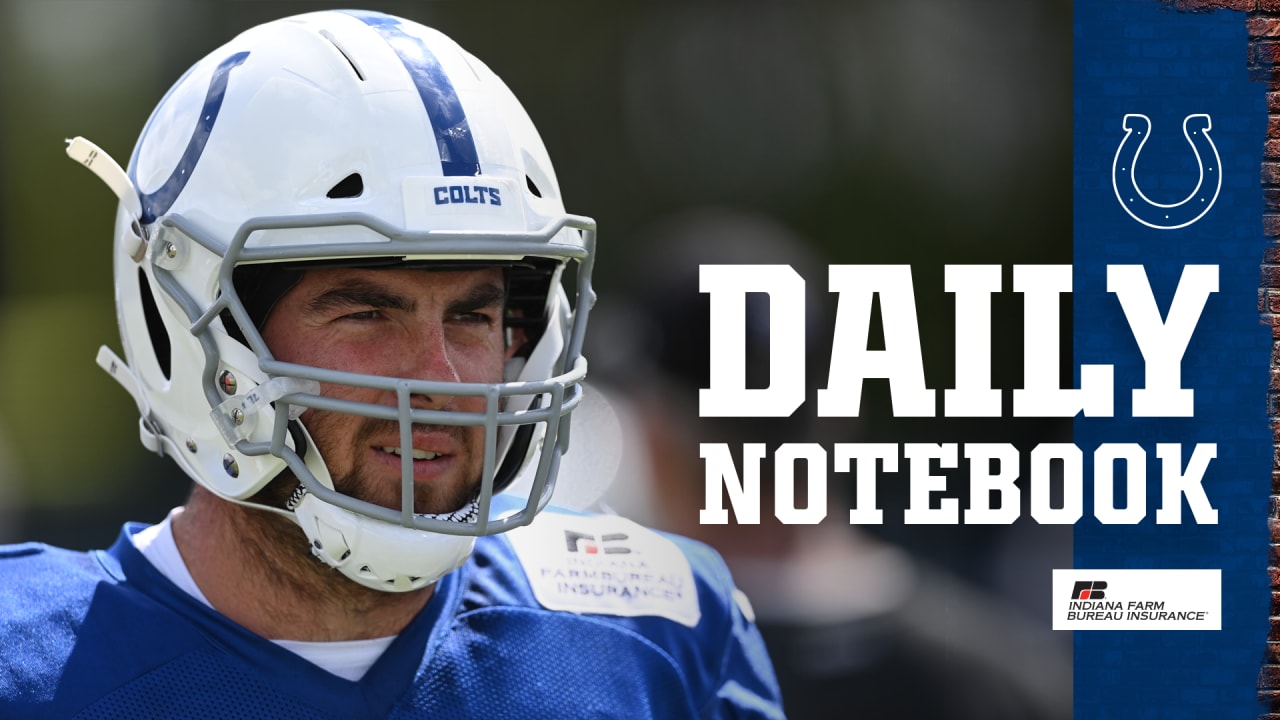 Eric Fisher continues to work toward making his Colts debut, and while he’s not sure when that’ll be just yet — he was a limited participant in practice on Wednesday — he’s been putting in the work to try to make that day come as soon as possible.

“(I’m) feeling real good, I’ve been doing everything I can in my power to be available for this team,” Fisher said. “My role has progressed and progressed. I’ll leave my status and my role up to the coaches and training staff. I’m doing my part to make sure I’m rehabbing as hard as I can, practicing as hard as I can and just being ready when my number’s called.”

Fisher was a limited participant in practice last week, too, but wasn’t quite ready to go for Week 1. Head coach Frank Reich said he’s looking for Fisher to continue building this week toward playing like the guy he was with the Kansas City Chiefs over the last eight seasons.

“The conditioning side, the technique side, the quickness — kind of what he does, he has to show that this week,” Reich said.

Fisher suffered an Achilles’ injury on Jan. 24, 2021 in the AFC Championship Game with the Kansas City Chiefs. It happened on a play he’s “done thousands of times,” Fisher said; he knew he could be back as early as six to eight months after it based on how much work he put in, and the history of it happening to players at his position.

If Fisher does make his season debut in the next two weeks, he’ll be right in that six-to-eight-month window. There’s work left to do to get to that point, but when that point comes Fisher aims to be ready to take on a new chapter of his career.

“It was just God’s plan — it brought me here,” Fisher said. “I didn’t think when it happened I’d be somewhere else in the country come fall, but things happen and adversity happens. I think it’s just a matter of how you respond to it. It’s quite a wild ride but I’ve been in one system with one coaching staff with one playbook for my entire career and some times things just get changed up in life. You gotta shake it up a little bit and handle adversity as it comes, control what you can control.

“I can’t help that my Achilles ruptured but it is what it is. I’m excited for the opportunity here in Indy and going to make the most of it.”