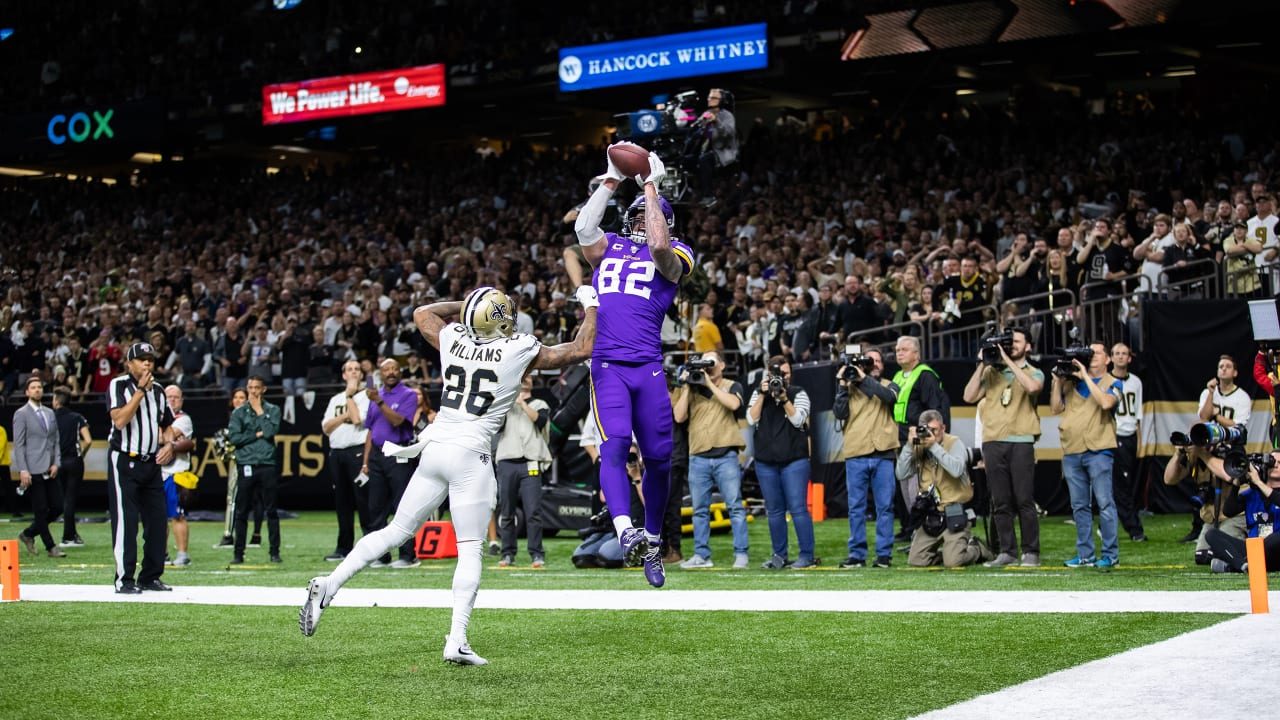 Early look at 2021 QB situations around the league

With just two weeks left of the 2020 regular season, NFL pundits are already looking at roster situations for the 2021 campaign.

CBS Sports’ Jason La Canfora grouped teams into categories based on their quarterback status for next year. He titled his first category “Nothing to see here” (Titans, Jaguars, Texans, Dolphins, Chiefs, Seahawks, Cardinals, Packers) followed by “mild intrigue.” He did put the Vikings in this second category, but he expects Kirk Cousins to remain at the helm for Minnesota. La Canfora wrote:

This list includes the highest-drafted QBs of the 2018 draft class – Lamar Jackson, Josh Allen, Baker Mayfield and Sam Darnold – for starters. All four are eligible for extensions having completed three seasons in the NFL; not all will get them. The Jets have an asterisk, and if they get locked into the second overall pick, then I suspect they stick with Darnold, rather than select a QB second overall. If they somehow get back to the top spot, then kick them down to category three and slot in Trevor Lawrence here.

The Bengals would be in the first group if not for the significant knee surgery Joe Burrow required after barely getting through half the season and taking a heavy pounding most weeks. That will be worthy of some contemplation of how best to deploy and protect him and could result in a delayed start to the season for him. That qualifies as intrigue. And while Tom Brady still has one year left on his deal – and short of winning a Super Bowl, I very much expect him to play in 2022 – that scheme ain’t a fit and some serious rethinks are in order for the Bucs passing game moving forward.

La Canfora said the Cowboys will stick with Dak Prescott, and the situation in Denver is up in the air.

The Raiders have flirted with drafting QBs before. Derek Carr’s second half of the season was not as good as the first half, and they did rush out and throw $7.5M at Marcus Mariota early in free agency while everyone else was spending pennies on QBs. That’s noteworthy. The contracts the Rams and Vikings have with their quarterbacks – Jared Goff and Kirk Cousins – most likely preclude any real movement … But these team didn’t quite fit in the top category. Teddy Bridgewater signed a bridge contract with the Panthers, and while $13M of his deal for 2021 is guaranteed, it’s hardly out of the question that they explore other options with a new GM incoming.