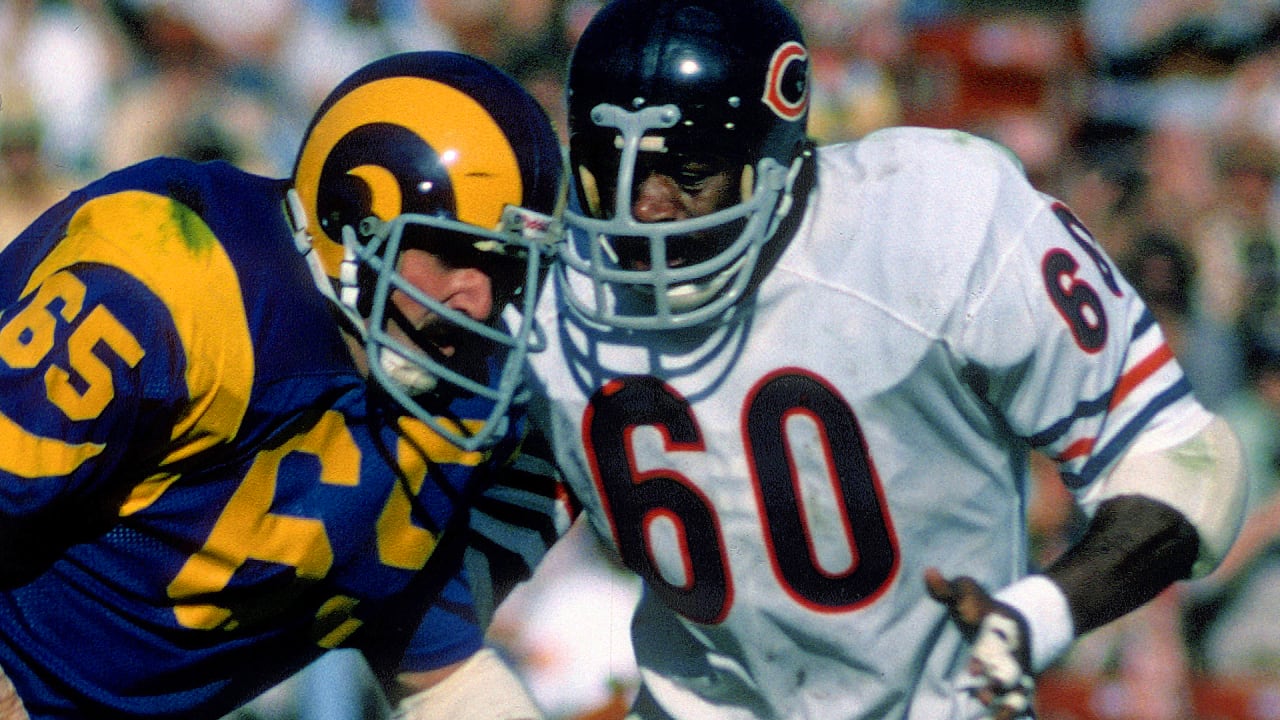 Chambers was voted to three Pro Bowls in five seasons with the Bears from 1973-77 after being selected by the team with the eighth overall pick in the first round of the 1973 draft out of Eastern Kentucky.

Chambers made an immediate impact, earning NFL defensive rookie of the year honors in 1973. He did not miss a game in his first four seasons with the Bears, appearing in all 56 contests with 55 starts.

Chambers was limited to four games in 1977 by a knee injury that he suffered in the Pro Bowl. He was then traded to the Tampa Bay Buccaneers on April 14, 1978 in exchange for a 1979 first-round draft pick and tight end Bob Moore.

The Bears used the pick—which ended up being the fourth overall selection in the draft—to take defensive lineman Dan Hampton, who ultimately was inducted into the Pro Football Hall of Fame.

Chambers played just two seasons with the Buccaneers before retiring at the age of 28 due to injuries.

He later coached the defensive line in college at Northern Iowa and East Carolina, in the NFL with the Jets and in the World League of American Football—which later became NFL Europe—with the Ohio Glory.

Chambers was ranked as the 58th best player in Bears history this year by writers Dan Pompei and Don Pierson in the Bears Centennial Scrapbook, which celebrates the franchise’s 100th season.