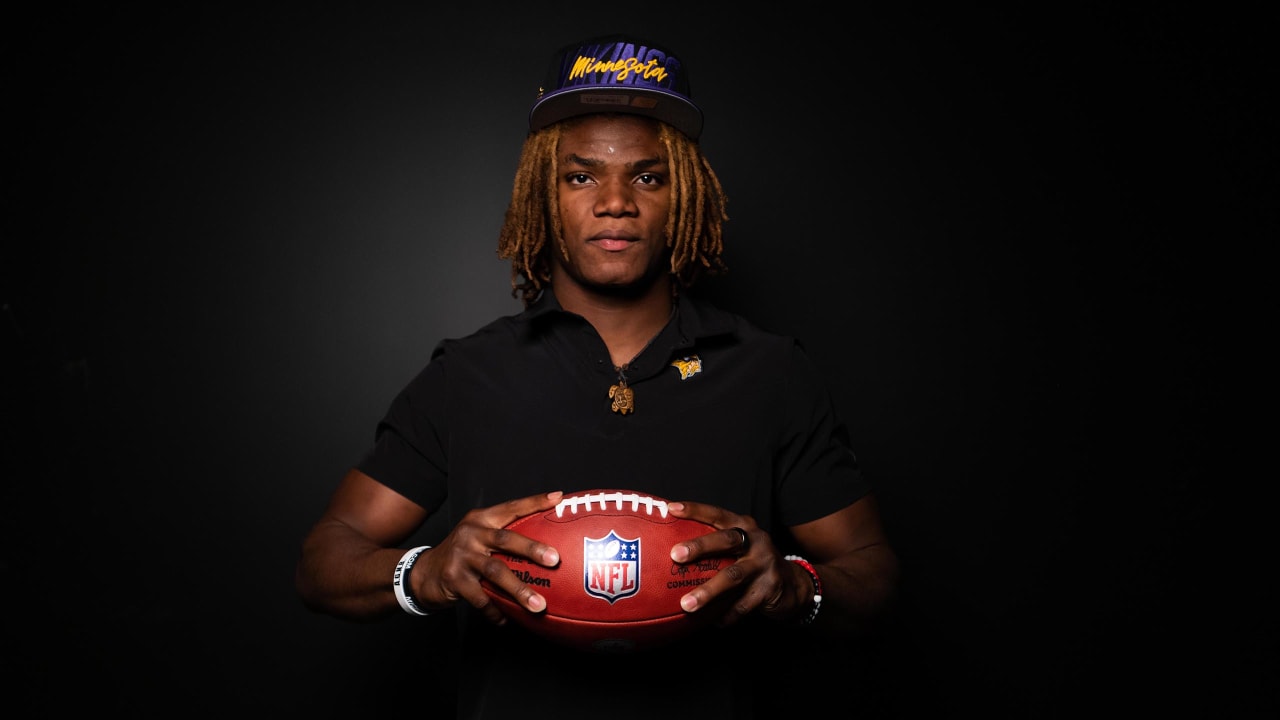 Click here to submit a comment or question to the Mailbag, which is presented by FedEx. Remember to include your name and town on the email. The questions below have been edited for clarity.

You can also send Eric a Mailbag question via Twitter.

First off, I’d like to say a big thank you to the Minnesota Vikings for a neat draft party. My wife and I were there as the doors opened Thursday night. It was awesome to get on the field, hang out with other fans and see a few players in person outside a game.

Now to the actual draft … please explain to me what we did? I understand some of it. If you really thought Lewis Cine was the top-rated safety and you got him at 32, that’s great. I just don’t get helping a division rival in the process. The amount of boos that rained down in U.S. Bank Stadium followed by mass exodus of about 25 percent of the attendees tells you everything you need to know. It gets even worse top of Roundd 2 where we traded with our hated rivals so they could also improve their team.

Trading to a division rival? Sure, let’s help Detroit get a better team. Boy, I hope they know what they’re doing because this Vikings fan base is about to explode. Trading back 20 spots in the first round to gain 12 spots in the second and add a third-round pick? That’s the best deal they could find? I’d personally would have rather stood pat and took Kyle Hamilton.

Really? Trading twice to help out teams in our division?

Hey, at least Rich and his wife had fun at that draft party, right?

Sorry, that’s a lame attempt at some humor to help lighten the mood.

Because the consensus vibe from Vikings fans was that they did not approve of the first two trades of the six that Vikings General Manager Kwesi Adofo-Mensah and the rest of Minnesota’s front office pulled off over three days.