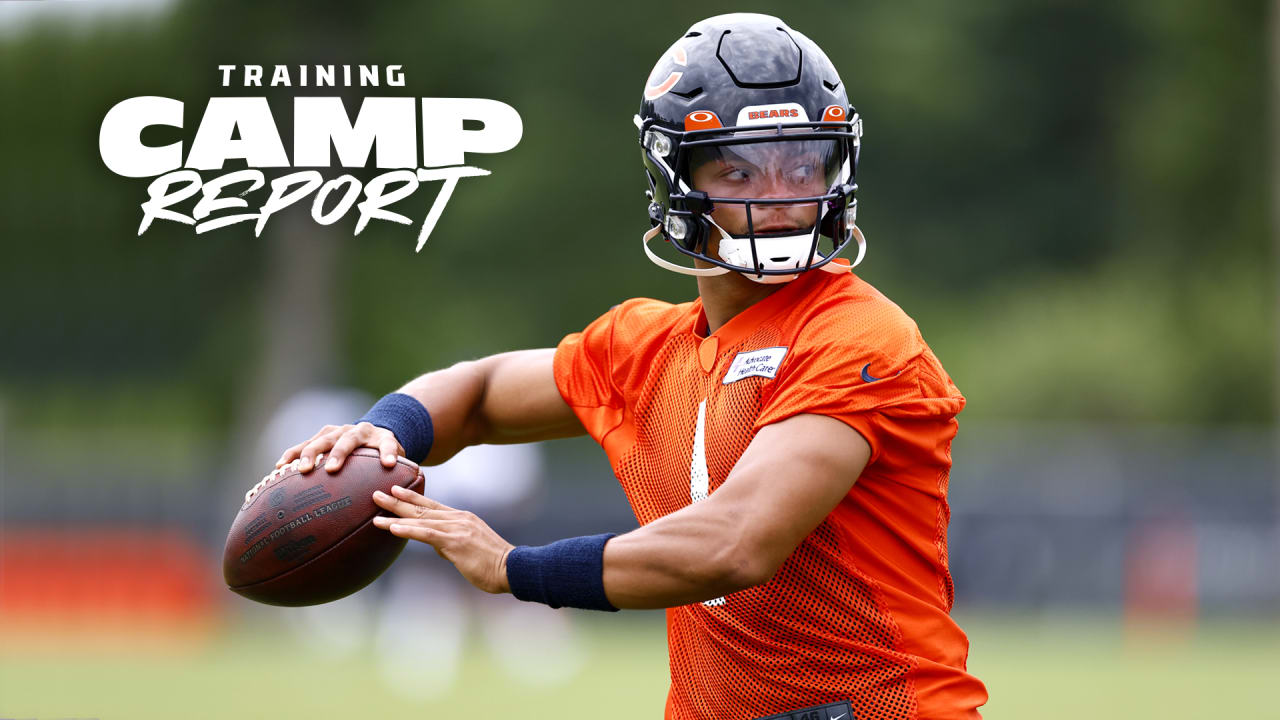 Fields, of course, wants the offense to perform like a well-oiled machine immediately. But he understands that it isn’t an overnight process.

“You want to be successful at everything right now,” Fields said. “so it’s really just knowing that there are going to be mistakes, knowing that you’re going to have to learn and just making sure that you don’t make the same mistakes twice. That’s one big thing; there’s going to be failures, but just learning from plays you messed up on and, of course, not doing it again.”

As he matures as a player, Fields said he hopes to better understand that the defense is going to win some snaps and not to make a bad play worse.

Fields and the offense showed glimpses in Wednesday’s practice of what they hope to become this season under Getsy. The Ohio State product’s most impressive completions came on darts to receiver Equanimeous St. Brown on the sideline and tight end Cole Kmet over the middle.

“We have a lot of playmakers,” Fields said. “Luke, he’s a smart guy. He’s a great teacher. So, I’m excited for this year, and I think everybody knows they’re going to put us in a position to try to do the things we do well.”