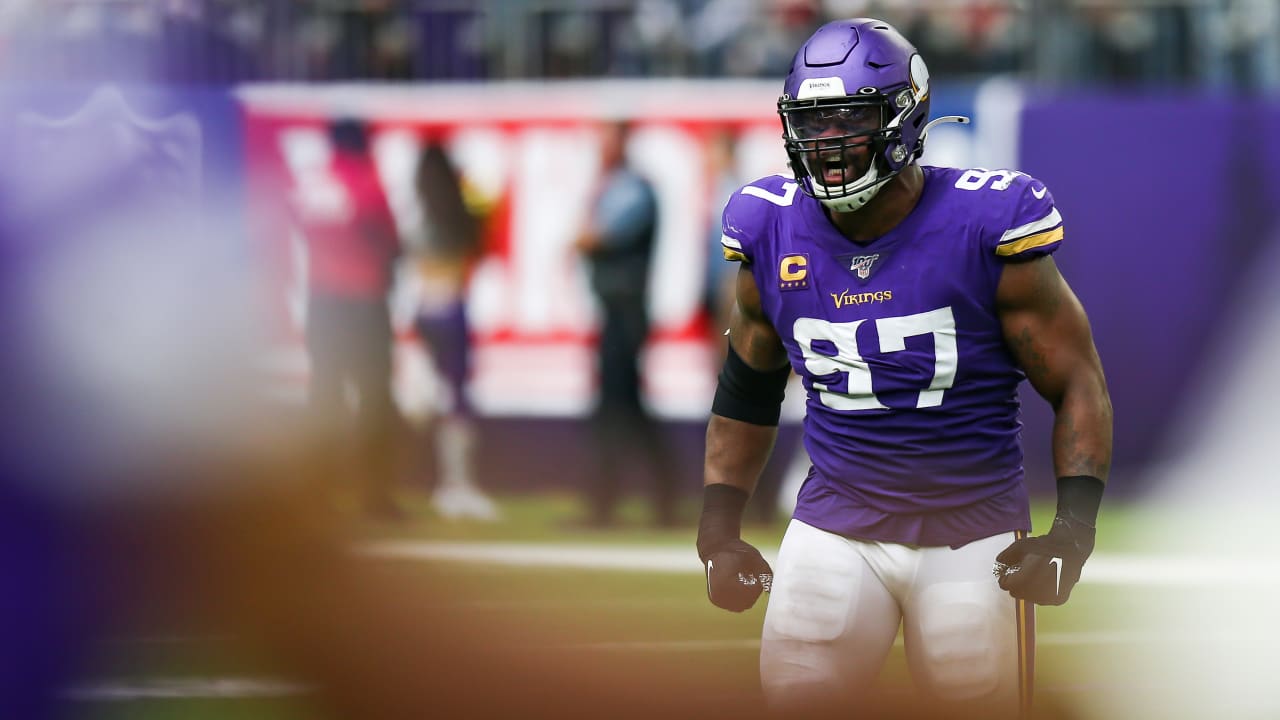 After growing up a Vikings fan in the Border Battle rivalry with the Packers, Adam Thielen has helped skew outcomes in Minnesota’s direction in recent games.

He’s had some major moments at Lambeau, logging his first significant NFL reps at receiver and the first four catches of his career in 2014.

Thielen’s stats were minimized the following season on a night when Minnesota relied on its defense and run game for a 16-0 shutout.

Last season, he helped a furious fourth-quarter rally that resulted in a 29-all tie, totaling 131 yards and a touchdown on 12 catches.

“It’s just a cool atmosphere. The bleacher seats — you don’t see that in the NFL,” Thielen said. “It just feels like football and is an exciting atmosphere to play in.”

Thielen explained that he likes taking in road stadiums for a few quiet moments before they open to fans as part of his preparation.

“Everybody’s different with the way they prepare or handle stress,” Thielen said, “but I’ve always thought of it as a relaxing moment to just kind of get out there early before the fans are even in there, stand in the stadium and be like, ‘Wow, this is pretty cool. This is pretty special.’

“Then, it’s back to business and, ‘We’re here to play football, not look at a stadium,’ ” he added. “I kind of use it as settling in, a relaxing time to get out there and get a feel for the stadium.”