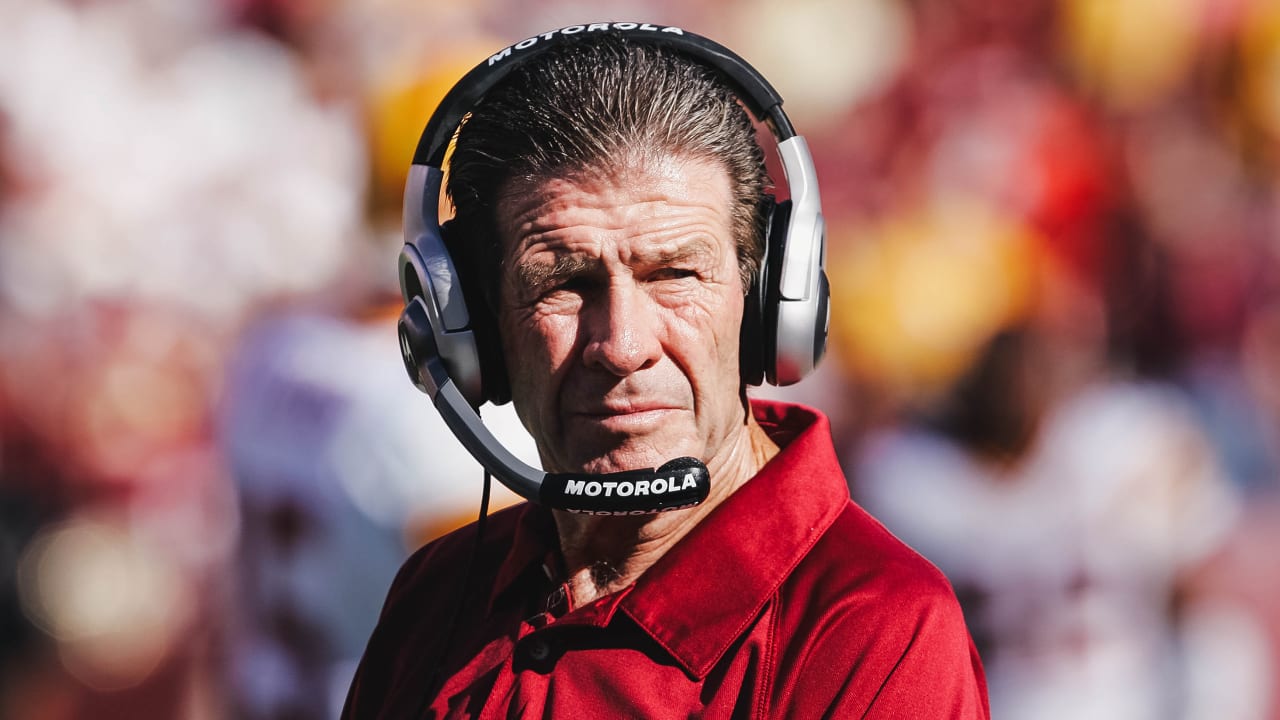 Joe Bugel, the longtime NFL offensive line guru who served as the Cardinals’ head coach from 1990-93, died Sunday at the age of 80.

In Bugel’s four seasons at the helm of the then-Phoenix Cardinals, the team had a 20-44 record, although he was 7-9 in his final season before being fired.

“Joe Bugel impacted so many people in his 80 years of life and nearly 50 coaching football,” Cardinals owner Michael Bidwill said in a statement. “Our hearts go out to every one of them but especially to his wife Brenda and the entire Bugel family. His accomplishments as one of our sport’s truly legendary coaches speak for themselves. But the first thing I think of is how he lived his life and the kind of quality human being Joe Bugel was. We join all of those who today celebrate his remarkable life & mourn his passing.”

Bugel spent two separate stints coaching the offensive line for Washington, including the famous tenure of the “Hogs” in the 1980s. Bugel presented his former player, Russ Grimm, into the Hall of Fame in 2010 with Grimm the Cardinals’ offensive line coach at the time.