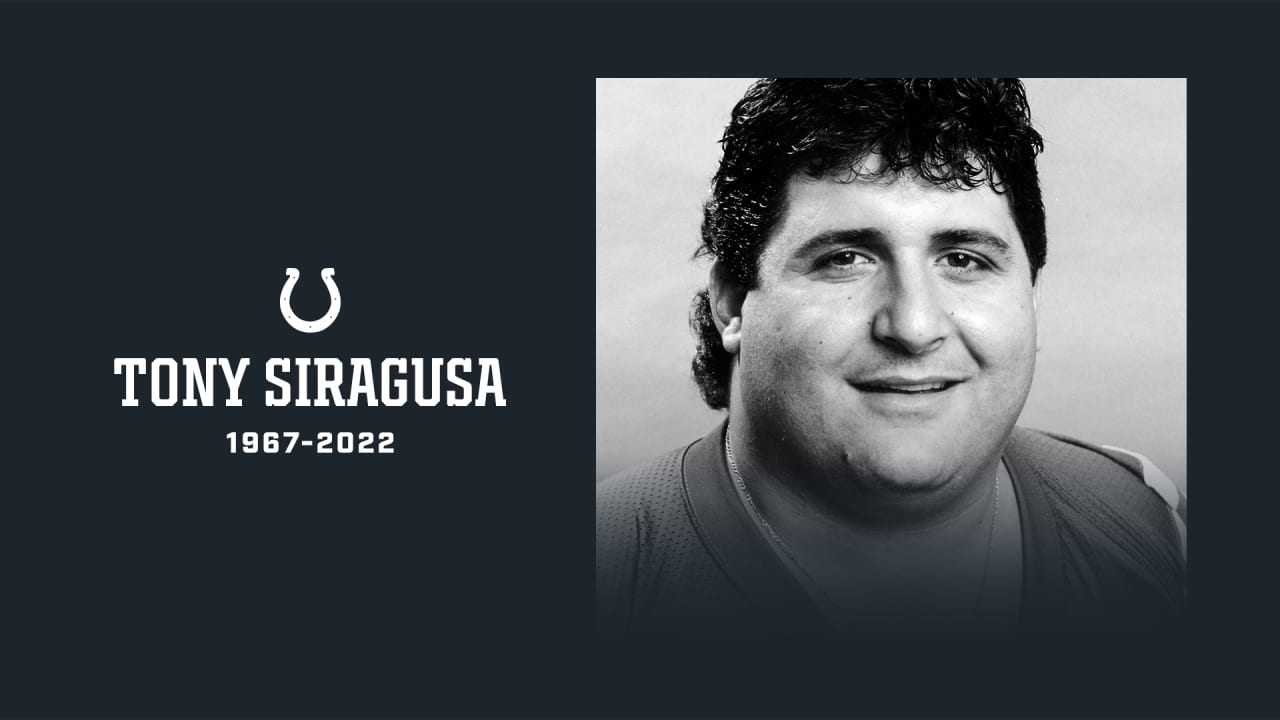 Siragusa signed with the Baltimore Ravens as a free agent in 1997 and spent the final five season of his career there. He played a massive role in the Ravens’ historic defensive performance in 2000, which ended with a Super Bowl title.

After retiring, Siragusa became a popular sideline reporter and analyst for FOX’s NFL coverage from 2003-2015.