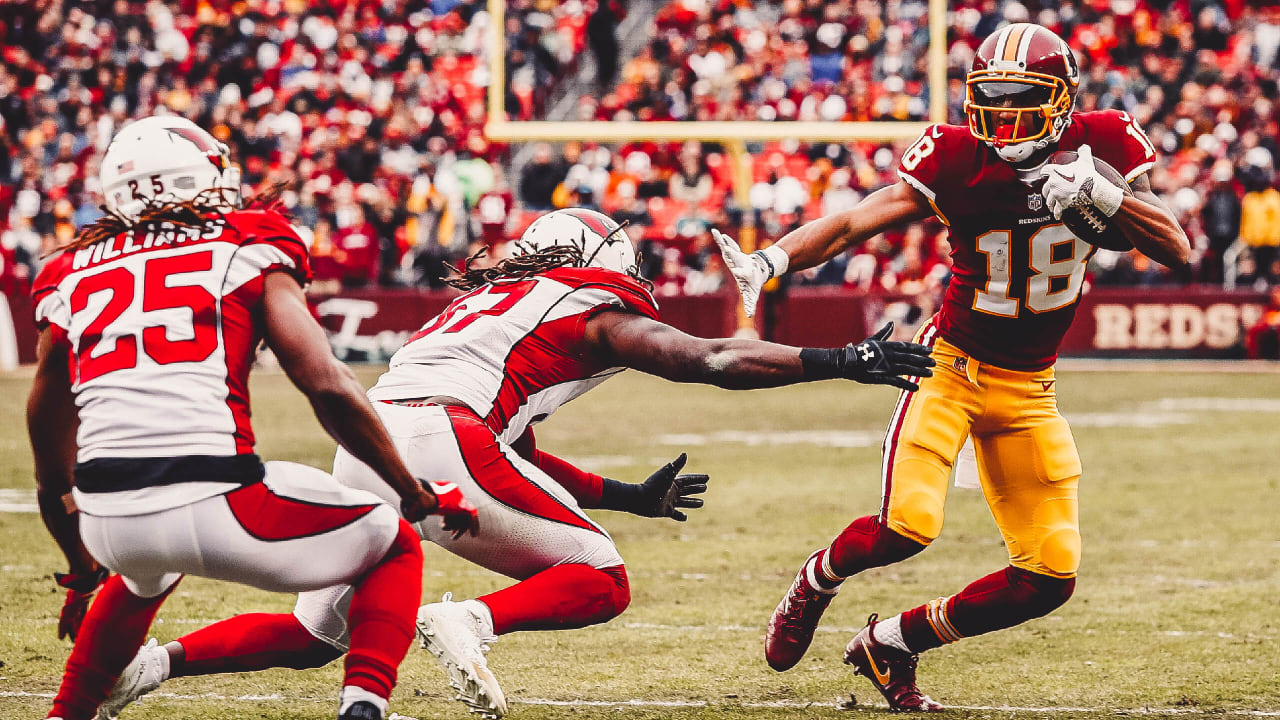 The Cards also activated cornerback Robert Alford from the Reserve/COVID-19 list, filling out the roster to its full 53-man limit.

With the retirement of Malcolm Butler, the Cards also added veteran cornerback Rasul Douglas. The Cardinals brought back offensive lineman Michal Menet, one the team’s seventh-round pick and the only draft pick that hadn’t been retained. Fellow seventh-rounder James Wiggins was brought back to the practice squad Wednesday.

Doctson has 81 catches for 1,100 yards and eight touchdowns in his career, numbers compiled primarily in just 2017 and 2018 with Washington. He appeared in just one game for the Vikings in 2019 and was slated to play 2020 with the Jets before opting out of the year because of Covid.

Douglas, a one-time third-round pick of the Eagles, has five career interceptions. He was with both the Raiders and Texans this preseason.

Carter appeared in three games for the Cowboys last season. Hamilton has played in 57 career games, including all 16 (and three postseason games) with the Chiefs last season. Jeremiah Ledbetter spent last season in Tampa, either on the practice squad or active roster, and has been in 20 career games. Jonathan Ledbetter — no relation to Jeremiah — spent the last two years with the Dolphins, ending up missing all of 2020 on the non-football injury list.