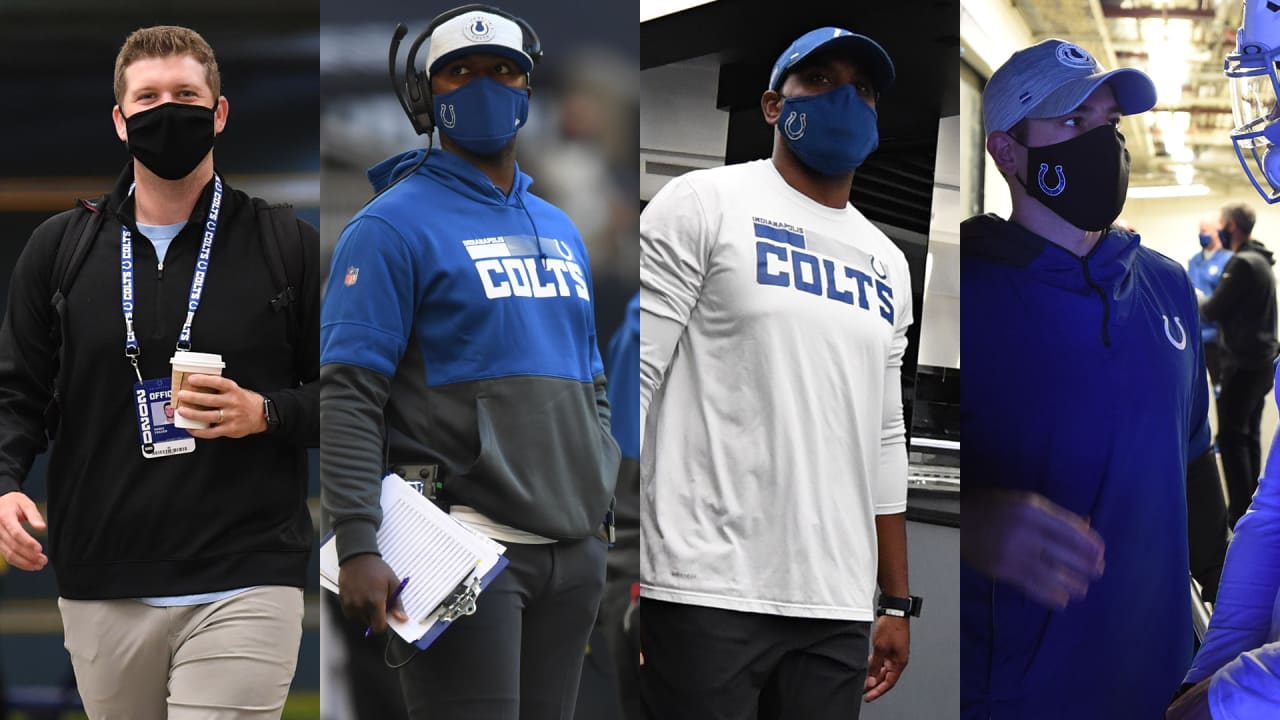 At the conclusion of the NFL regular season, clubs nominated active assistant coaches who were reviewed by a panel of NFL Football Operations staff, East-West Shrine Bowl leadership and members of the NFL’s General Managers Advisory Committee to serve as coaches for this year’s event.

The game had been scheduled for January 23, 2021, at Tropicana Field in St. Petersburg, Fla., and was cancelled due to challenges presented by COVID-19. The student-athletes chosen as players will still participate in various virtual training/informational drills with current NFL coaches and members of the NFL Operations staff.

Ross concluded his third season with Indianapolis as assistant special teams coach. He coached George Odum, who was an Associated Press First Team All-Pro after he finished with a league-leading 20 special teams stops. He also helped Rodrigo Blankenship set the franchise record for the most points scored by a Colts rookie (139) in 2020.

The East-West Shrine Bowl is the nation’s oldest all-star game for college seniors aspiring to play in the NFL. Ninety-eight players from the 2020 East-West Shrine Bowl signed with an NFL team in the fall. In addition, there are more than 300 Shrine Bowl alumni playing prominent roles on all 32 NFL teams, and 78 Pro Football Hall of Famers have played in the game.