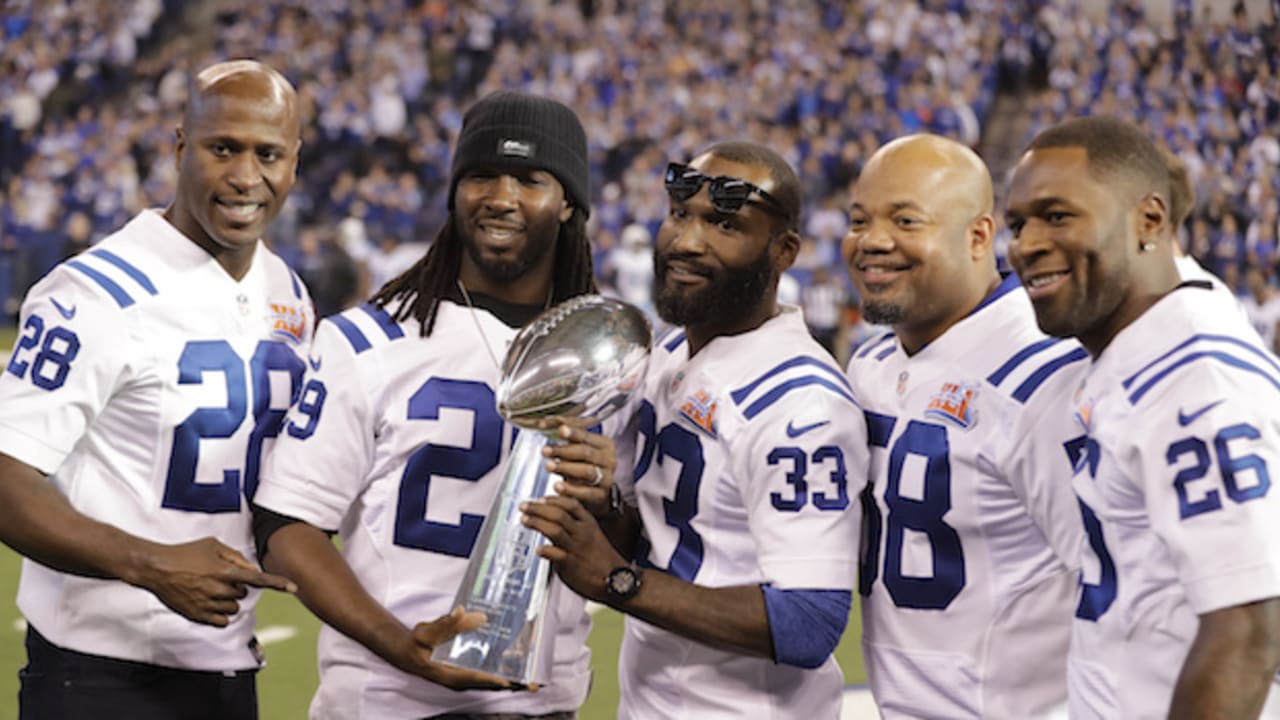 Storyline: With future Hall of Fame quarterback Johnny Unitas suffering a season-ending injury during preseason play, the 1968 Colts, led by another future Hall of Famer in head coach Don Shula, would turn to Earl Morrall to lead the offense – and Baltimore wouldn’t look back from there. Led by Morrall, who would be named league MVP that year, the Colts easily won their first five games, then fell to the Browns, 30-20, in Week 6, before reeling off 10 straight wins including postseason play; in the NFL Championship Game, the Colts were sure to exact revenge on the Browns, shutting them out 34-0 at Memorial Stadium. Baltimore was heavily favored in Super Bowl III over the AFL’s Jets, but New York’s popular young quarterback, Joe Namath, guaranteed victory three days before the game, and he would make good on his words at the Orange Bowl on Jan. 12, 1969, as the Colts would fall 16-7 in one of the biggest upsets in American sports history.