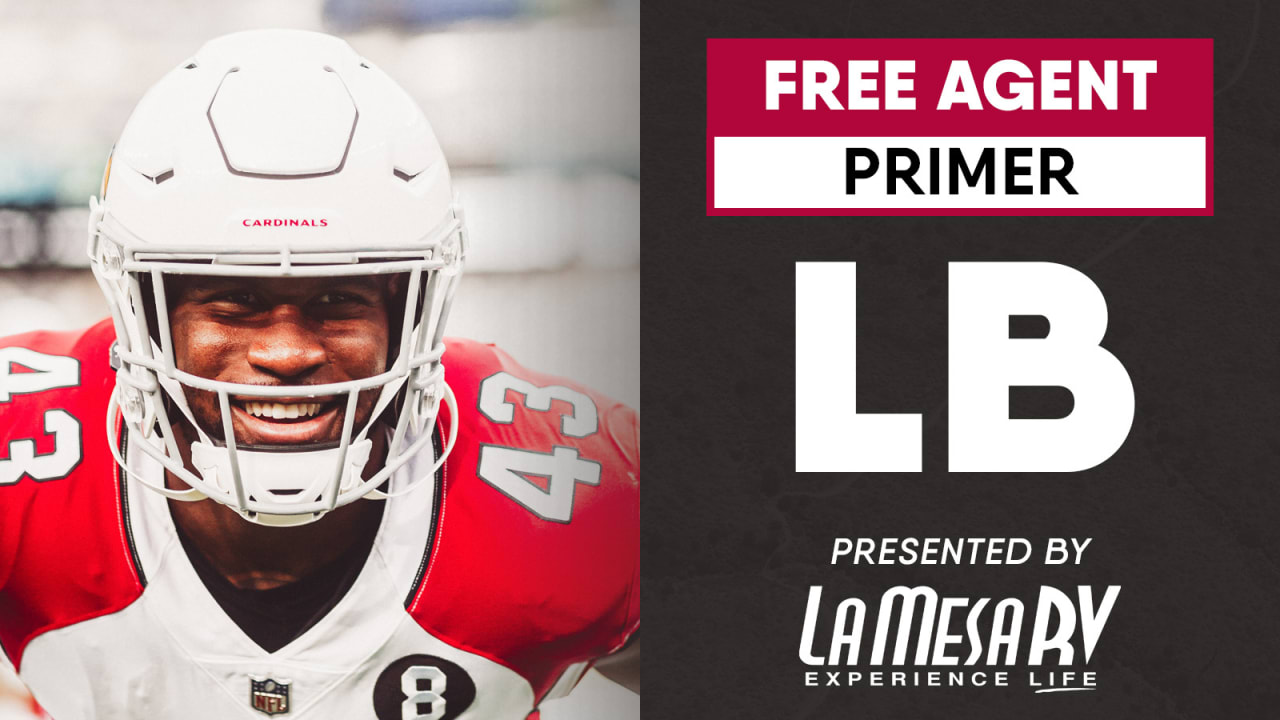 The Cardinals cannonballed into free agency, signing J.J. Watt to a two-year deal. The work isn’t done, as GM Steve Keim must fill other holes on the roster this offseason. The new league year begins on Wednesday, March 17, with the legal tampering period opening on Monday, March 15. We will break down each position group as free agency draws near.

Analysis: The Cardinals added a premier pass-rusher in free agency with the signing of Watt. He can play on the edge, but figures to slot in mostly at defensive end. That leaves the outside linebacker spot opposite Chandler Jones vacant.

The ideal option would be retaining Haason Reddick, who flourished in his first full season on the edge, finishing with 12½ sacks and six forced fumbles. Reddick played so well in 2020 that he could be expensive, and it remains to be seen if the Cardinals can allocate big money to another quarterback hunter. Keim did not rule out using a franchise or transition tag on Reddick. That deadline is March 9.

Markus Golden showed his typical pass-rushing prowess after the Cardinals traded for him midseason, and could be a lower-cost option on the edge opposite Jones. He also has made it clear he would like to stay. Devon Kennard is under contract for 2021 but played sparingly as the season winded down and has a high cap hit if he remains a reserve.

Dennis Gardeck became a valuable piece on defense as a pass-rush specialist in 2020, finishing with seven sacks, but tore his ACL late in the season. He is a restricted free agent. De’Vondre Campbell started all 16 games a season ago, but because Simmons plays the same position, a return seems unlikely.

Tanner Vallejo played a solid amount in the finale and has value as a reserve and special teams piece. Ezekiel Turner is a special teams ace who is another restricted free agent. The Cardinals have a lot of free agents at linebacker, but it wouldn’t be a surprise if several of them returned in 2021.

If Reddick and Golden both leave, the Cardinals could be in the market for an outside linebacker. The extreme versatility of Simmons could also mean a look at a rotational inside linebacker in free agency.