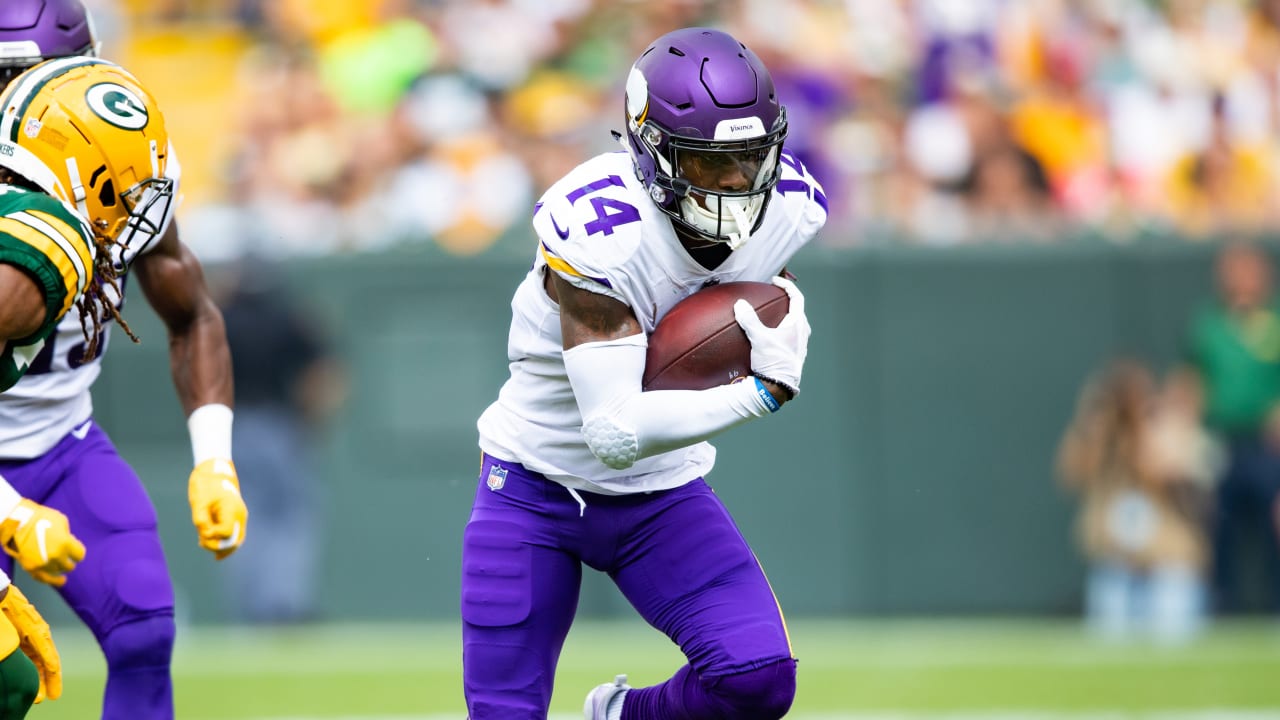 Adam Thielen has posted multiple big performances against Green Bay and twice has set the team record for most receptions against the Packers with 12 (Dec. 24, 2016; Sept. 16, 2018).

Stefon Diggs racked up a career-high 182 receiving yards and snagged a career-long 75-yard catch against the Packers on Sept. 19, 2016, the first-ever game at U.S. Bank Stadium.

Kirk Cousins had two impressive outings against the Packers in 2018, his first season as a Viking. He threw four touchdown passes and totaled 425 passing yards, the fourth-highest in his career, at Green Bay in Week 2. Against the Packers in Week 11, Cousins was 29-of-38 passing for 342 yards, three touchdowns and no interceptions.

Everson Griffen recorded a career-high 3.0 sacks against the Packers in the 2012 regular-season finale. In the NFC North-clinching victory in Week 17 of the 2015 season, he totaled 2.0 sacks and forced a fumble that was returned for a touchdown.

Harrison Smith posted a pair of marquee games against the Packers in 2017. On Oct. 15, he recorded five tackles, 1.5 sacks, one tackle for loss, two passes defensed, two quarterback hits and an interception. In the second meeting with Green Bay that season, Smith nabbed two interceptions to help the Vikings shut out the Packers at Lambeau Field.

2. The Vikings are 11-6-1 all-time in September games against the Packers.

3. Under Zimmer, the Vikings are 2-2-1 at Green Bay. In the five games prior to Zimmer’s hire, Minnesota went 0-4-1, including a playoff appearance, at Lambeau Field.