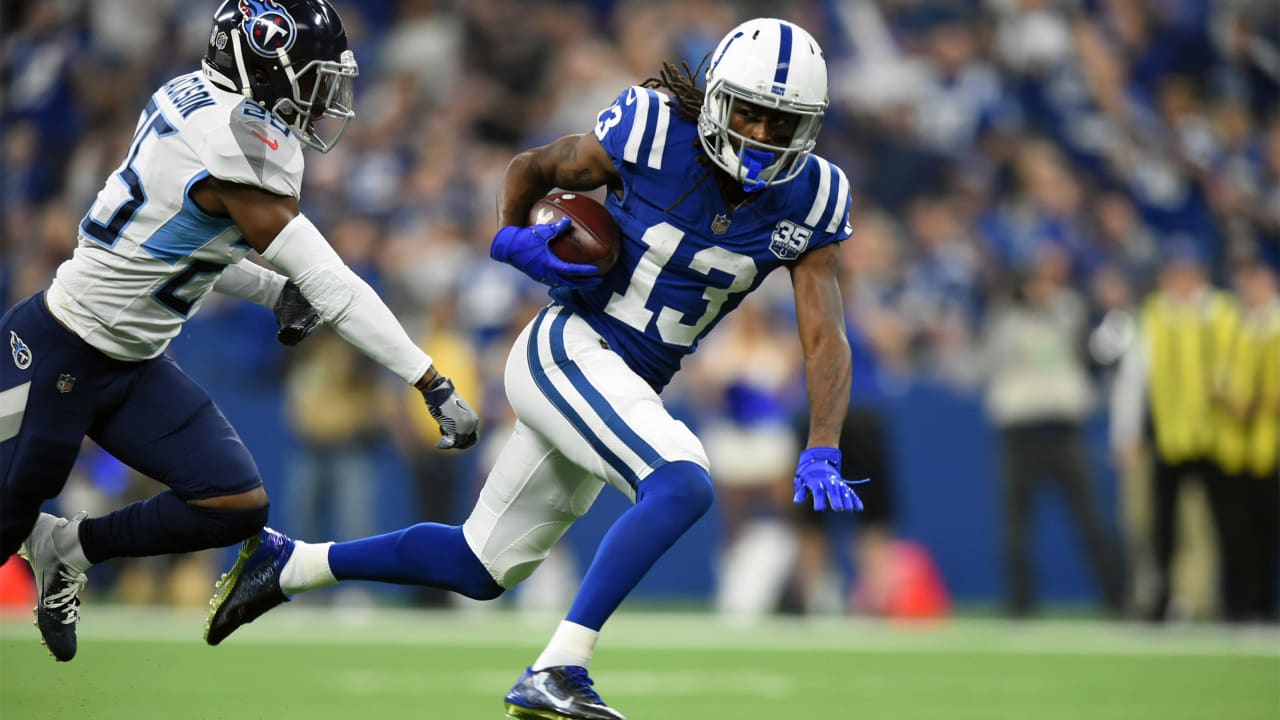 -Teams can sign unrestricted free agents with expired contracts from other teams.

-Teams must submit qualifying offers to restricted and exclusive rights free agents (more on them later).

Prior to March 15, teams may only negotiate new contracts with their own pending free agents.

Any player with four or more accrued seasons and an expired contract becomes an unrestricted free agent who can enter contract negotiations with other teams on March 15 and then sign with any team after 4 p.m. ET on March 17. These are veterans and younger players whose four-year rookie contracts are expiring.

One additional note here: If a player is an unrestricted free agent because he was released — not because his contract expired — he is free to sign with any team at any time, and does not have to wait for March 17 to make his deal official. For instance, former edge rusher J.J. Watt signed with the Arizona Cardinals earlier in March because he was released by the Houston Texans in February.

A restricted free agent is a player with fewer than four accrued seasons in the NFL but has an expired contract. The restricted part plays out like this: The player can sign an offer sheet with any other team, but the team for which he was under contract in 2020 has the right to match that offer sheet and may be entitled to draft pick compensation if they decline to match it.

The compensation is based on the type of tender placed on the restricted free agent. Teams have four options:

First round tender: If a player from team X signs an offer sheet with team Y and that offer sheet is not matched by team X, team Y must send team X its first round pick as compensation. However, if a restricted free agent signs the one-year contract from the first-round tender, it’s the most expensive of all the tenders.

Original round tender: If a player was drafted in, say, the sixth round, then team Y would send a sixth round pick to team X as compensation for signing him.

Right of first refusal: No draft compensation is provided if a player was undrafted and team X doesn’t match team Y’s offer sheet. This is the least expensive of all the tenders.

A recent example of how this all works came when tight end Jack Doyle, a former undrafted free agent, became a restricted free agent in 2016. The Colts placed a right of first refusal tender on him, meaning he was free to negotiate with other teams but the Colts could match those terms. Doyle did not sign an offer sheet with another team and was brought back on a one-year contract.

Or a non-Colts example of how a player can be lost to restricted free agency: The Chicago Bears placed a right of first refusal tender on wide receiver Cameron Meredith in 2018, who then signed an offer sheet with the New Orleans Saints. The Bears declined to match the Saints’ offer, so Meredith signed with New Orleans and the Bears did not receive any draft pick compensation because Meredith was not drafted.

Any player with fewer than three accrued seasons and an expired contract can be offered a one-year contract at the league minimum (based on how many credited seasons he has). The player cannot negotiate with other teams if his team offers him a contract.

The Colts had two exclusive rights free agents and signed them both to one-year extensions in January: Wide receiver Ashton Dulin and defensive tackle Taylor Stallworth.

Teams can only use one franchise tag or transition tag per year.

The Colts have used the transition tag twice, in 1996 (linebacker Quentin Coryatt) and 1997 (cornerback Ray Buchanan).

The NFL and NFLPA set the 2021 salary cap at $182.5 million — a decrease of 8 percent from 2020 in the wake of the COVID-19 pandemic — and all 32 teams must be under the salary cap by 4 p.m. ET on March 17. However, teams can carry over unused cap space from the previous year, effectively increasing the amount of cap space they have available.

Alright, one last thing to consider in free agency. The NFL compensates teams who lose unrestricted free agents with draft picks, but the formula is pretty complicated. If you want a full, detailed explanation of it, OverTheCap has a good one here.

The NFL awards 32 comp picks per year between the third and seventh rounds (additional comp picks began to be awarded this year for minority head coaching/general manager hirings). The round awarded is based on contract size, percentage of offensive/defensive snaps played, awards earned and the balance of a given team’s free agents lost versus free agents added.

For instance: The Los Angeles Chargers received a 2021 third-round pick, 97th overall, because Philip Rivers signed with the Colts, and because the Chargers did not sign another free agent who could “cancel” out Rivers.

Players who become unrestricted free agents because they were released before their contracts expired do not count toward the comp pick formula.