The New York Giants took a beating on Sunday night, falling to the Cleveland Browns, 20-6, in a game that wasn’t even as competitive as the lopsided score would have you believe.

Without offensive coordinator Jason Garrett, quarterback Daniel Jones and cornerbacks James Bradberry and Darnay Holmes, the Giants were outmatched and outclassed for the second straight week. Some would also argue they were outcoached.

Here’s a look at all the noteworthy stats to come from the Week 15 loss: 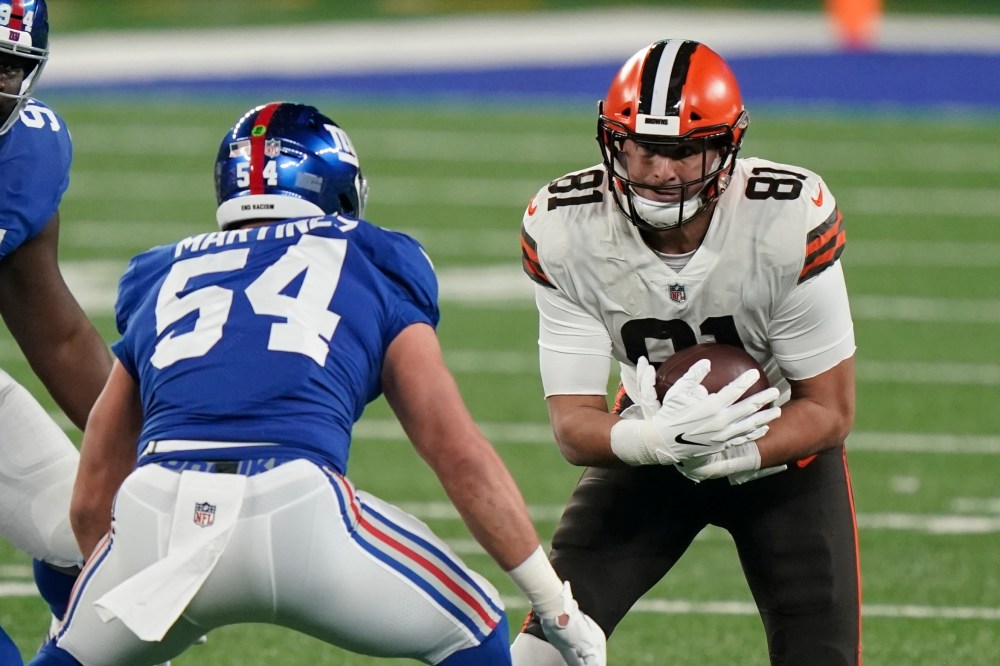