INDIANAPOLIS — Indianapolis Colts quarterback Jacoby Brissett had the type of game many had been waiting to see when he threw for a career-high 326 yards and four touchdowns in the Colts’ 30-23 victory over the Houston Texans in Week 7. 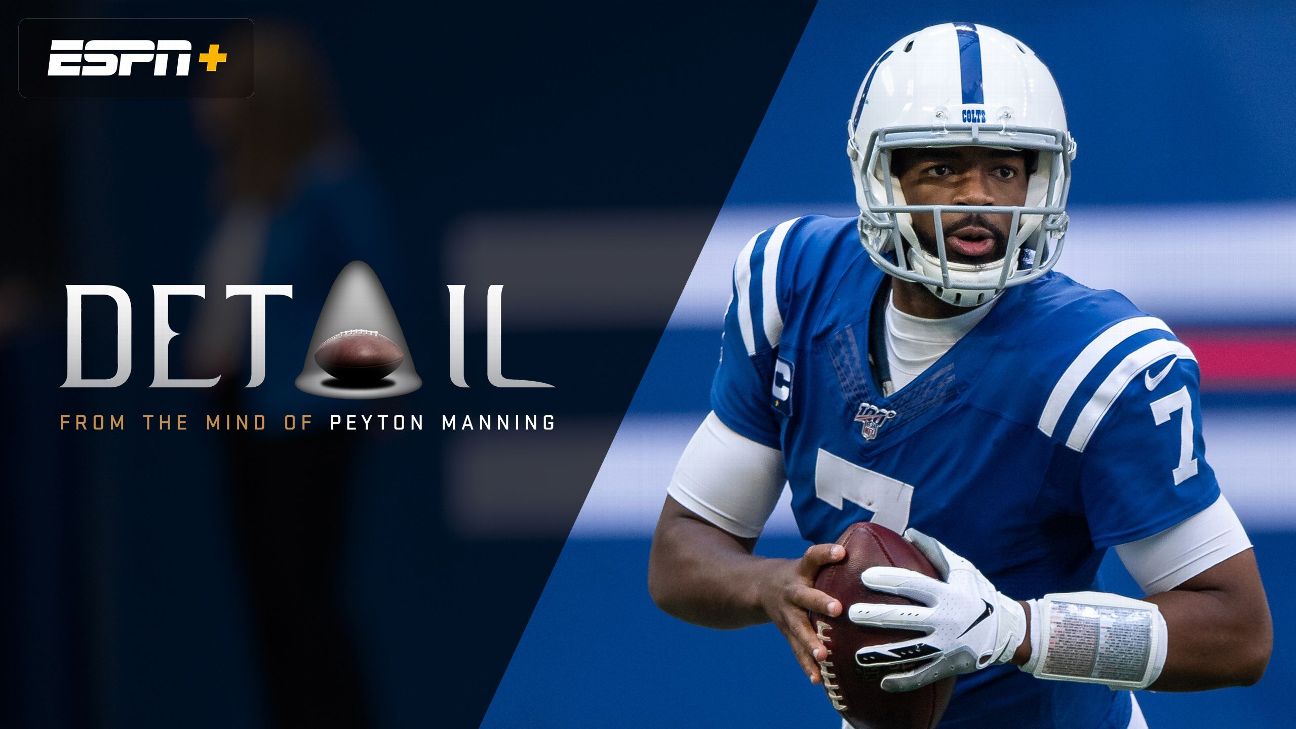 One of the most talked-about plays by Brissett occurred in the third quarter on a touchdown pass to tight end Eric Ebron, a play in which guard Quenton Nelson lined up in the backfield as a fullback.

“The tendency is you put [Nelson] in there to let him block again, so we can run the ball,” Manning said.

As Brissett faked the handoff to running back Jordan Wilkins in the backfield, Nelson ran a route into the flat while being defended by Texans cornerback Phillip Gaines.

Brissett, who made smart decisions with the ball all game, had to resist the urge to attempt to give Nelson the first touchdown reception of his NFL career.

“It was a thought that crossed my head for, like, a glimpse,” Brissett said earlier this week. “It was going to be sweet — Q was going to score a touchdown — and then I thought, ‘Let me throw it to the person that I know catches the ball.’ We will have to fit another play for him to get an easier one.”

No words. Except maybe “wow”. 😳@Ebron85 just did that. #HOUvsIND pic.twitter.com/iDkKakymMb

Brissett held on to the ball and took several more steps back in the pocket before throwing to Ebron in the back of the end zone for a one-handed touchdown reception that was originally ruled an incompletion.

“A good job of Jacoby of being disciplined like he’s been all game and not forcing it [to Nelson],” Manning said. “He hits Ebron on the corner route for an unbelievable catch.”