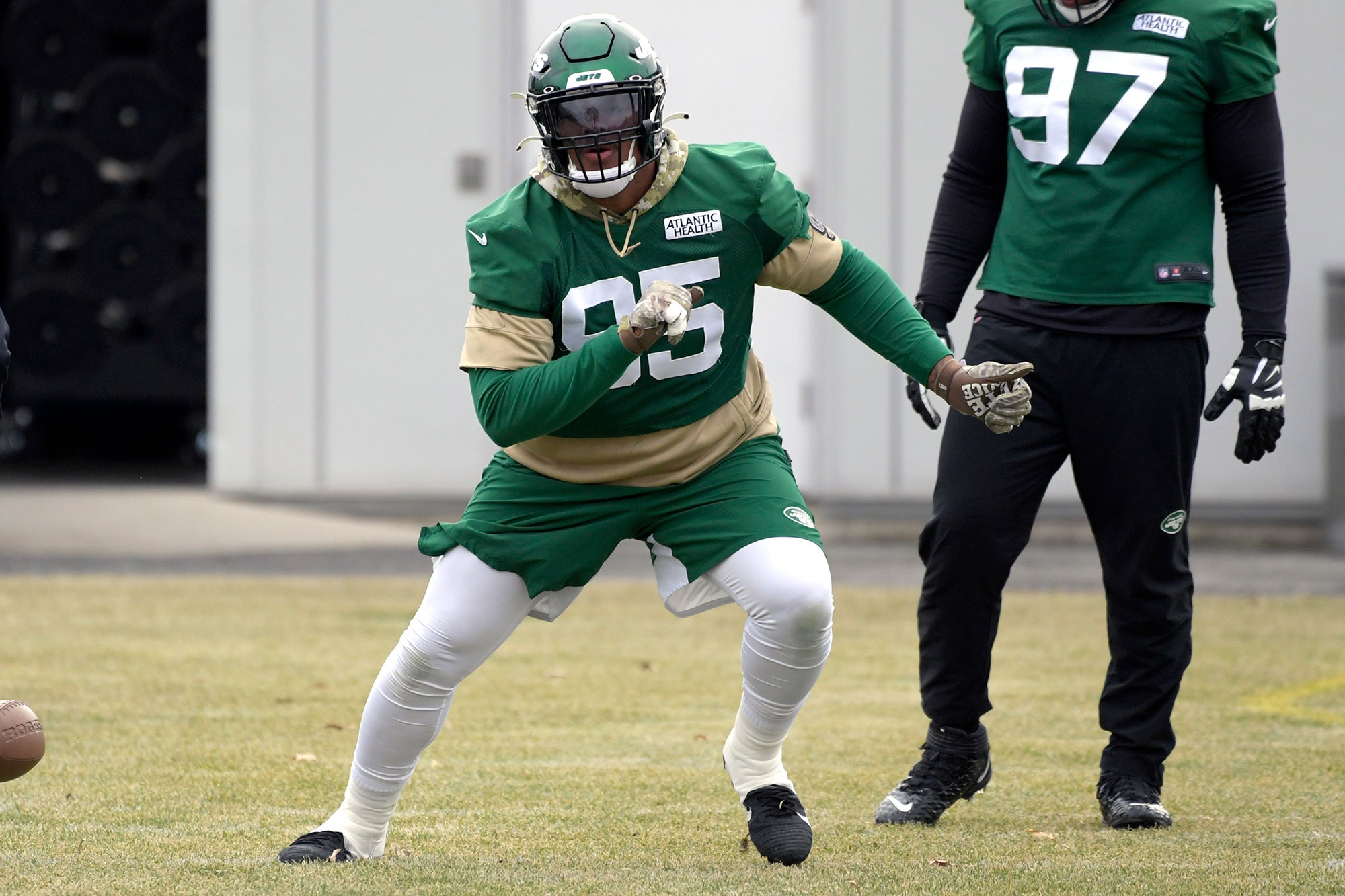 Uncle Gregg is expecting big things from his nephew this season.

“I think people are going to see a big jump in his production and his play,” Gregg Williams said Thursday on a conference call with reporters.

The Jets drafted Quinnen Williams No. 3 overall last year out of Alabama. Williams did not have the impact expected from a player taken that high, registering just 2.5 sacks and four tackles for loss. Gregg Williams said a high-ankle sprain suffered in Week 1 slowed him more than people realized.

“One of the things that I think people … and we didn’t put it out there publicly much, is that how hard he had to work to come back from that severe high-ankle sprain that he had,” Gregg Williams said. “That’s not easy when you’re a grown man, 300 pounds-plus, supporting yourself on the ankle. He fought through all that.”

Gregg Williams also believes Quinnen is just scratching the surface of his talent.

“The other thing with Quinnen is he’s so young still [22 years old],” Gregg Williams said. “He really only had one season of getting a lot of playing time at Alabama before he came here. … He’s a sharp young man. He’s a proud young man. He’s had a very, very good offseason with how he’s trained what he’s doing to get better. I can’t wait to get back with him.”