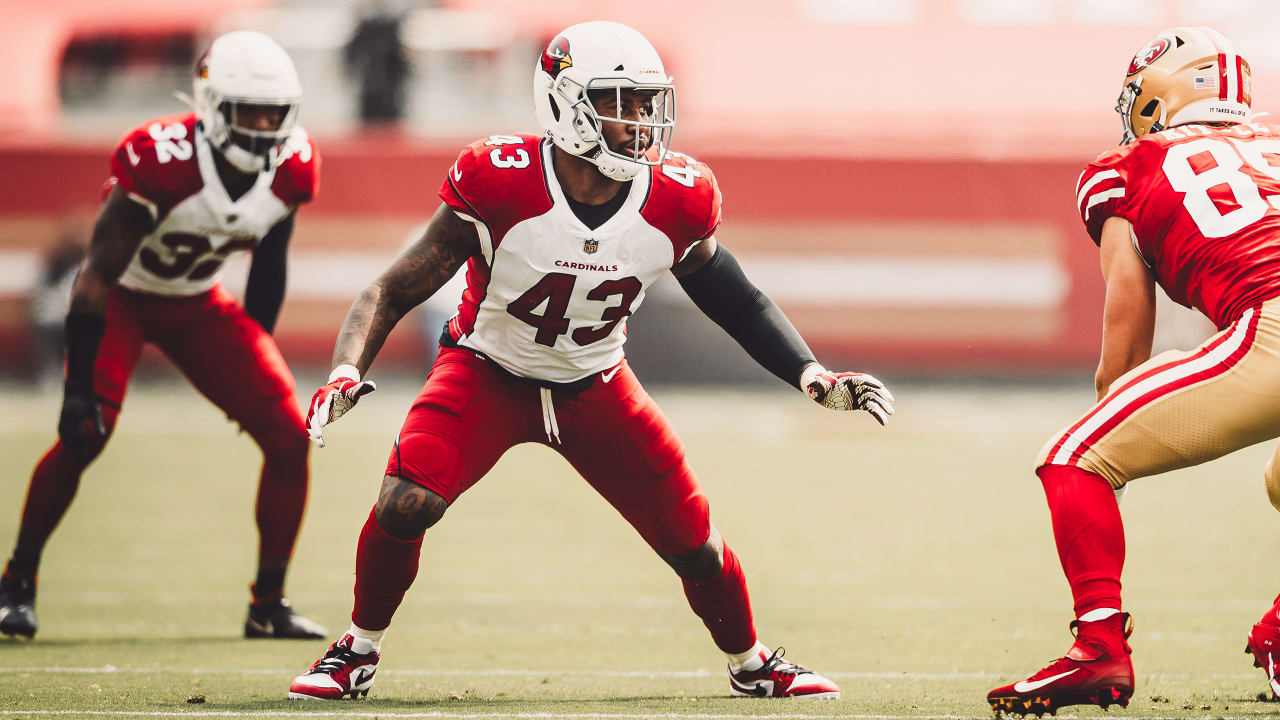 ﻿Haason Reddick﻿ didn’t see a reason to be back in the spotlight.

The 2017 first-round pick quietly went about his work this offseason, on his own after the coronavirus stole any on-field practice for the Cardinals, working on the pass rush moves that had rusted since he moved to inside linebacker in the NFL. He knew by the end of the 2019 season the attempt for him to be inside rather than an edge linebacker – where he was feared to be undersized – was dead.

The Cards had spent their 2020 first-round pick on Isaiah Simmons in an attempt to find the inside linebacker Reddick never became. The team signed free agent Devon Kennard to be the edge linebacker to start across from Chandler Jones. And Reddick went into the final year of his rookie contract just trying to find his place.

“I was tired of all the talking, tired of all the questions, everyone wanting to know what was going to happen with me, what was going on, what my role would be here,” Reddick said. “I just wanted to focus on doing well and being a team guy as always. Doing whatever the team needed me to do. That was the goal, to take this year and make an impact any way that I could.”

He did that Sunday against the 49ers, playing 30 snaps, just four fewer than Kennard and 12 more than Simmons. He had a key pass breakup, and admitted how much more “natural” he feels to be playing outside than inside.

“We felt really good coming out of camp that he had found a good niche and a good home there at that position, and he definitely showed up,” coach Kliff Kingsbury said. “He’d been competitive and making plays all camp at a high level, and that’s what we saw (Sunday).

“The transition to inside ‘backer wasn’t for him, and he had to bounce around there for a couple of years. I know he was really frustrated about it, but to see him playing loose and free and finding a good role, it’s exciting to see.”

Tags: he inside was