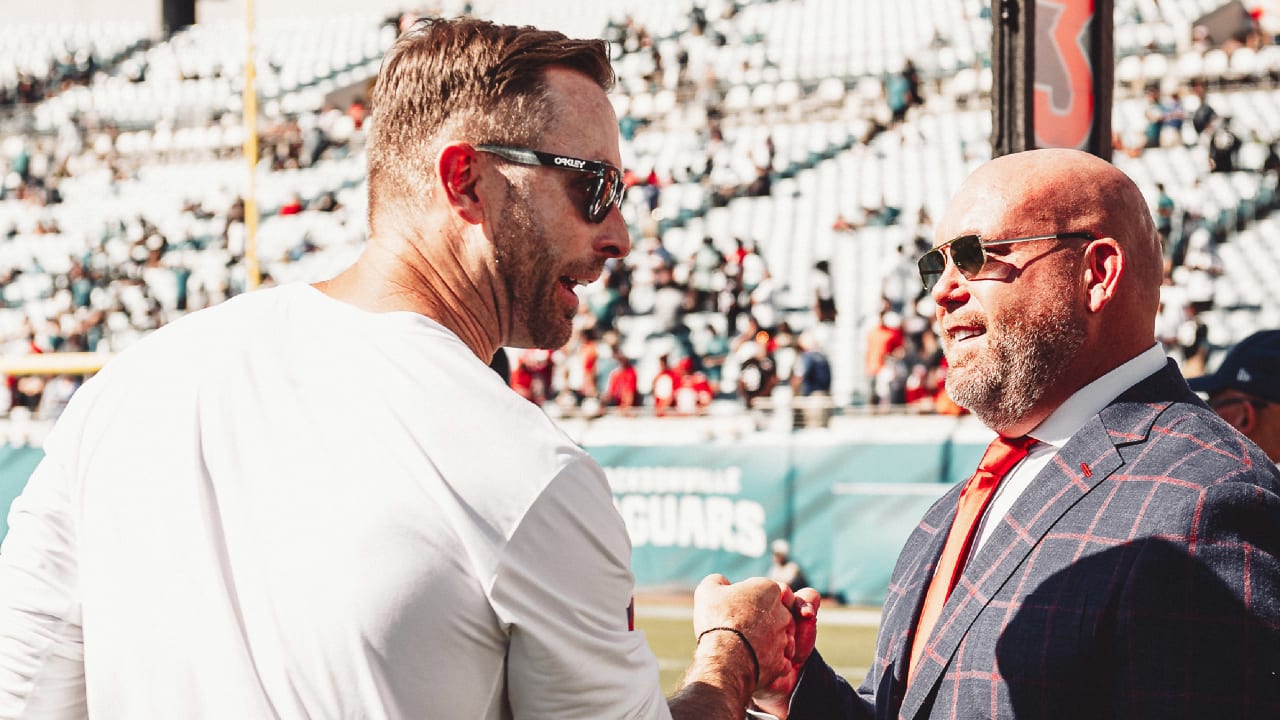 INDIANAPOLIS — Both Steve Keim and Kliff Kingsbury aren’t going anywhere for a while.

The general manager and head coach each signed contract extensions Wednesday through the 2027 season, after the team went 11-6 in 2021 and reached the playoffs for the first time since 2015.

“The leadership of both Steve and Kliff have been key factors in the team’s turnaround over the last three seasons,” Cardinals owner Michael Bidwill said. “We are all looking forward to continuing that progress and recognize these two individuals will be a big part of achieving our long-term goals as an organization.”

Both men are in Indianapolis for the NFL Scouting Combine.

Keim is headed into his 10th season as GM and 24th with the organization. Kingsbury is going into his fourth season, after taking the Cardinals from five wins to eight to 11 this past season.

Quarterback Kyler Murray is also pushing for a contract extension, which has been the main topic of conversation around the team recently. Both Keim and Kingsbury addressed that situation on Tuesday.