DAVIE, Fla. — Every day of the past 15 years, Brian Flores has spent a portion of his afternoon perusing the NFL waiver wire. Even as the Miami Dolphins coach, Flores’ daily schedule mandates time spent watching players and yielding evaluations of them.

Flores loves the scouting aspect of the NFL, even while he’s diverging down the coaching path. As such, it isn’t a surprise that the Dolphins have players coming and going as Flores & Co. continually evaluate potential fits for this team in 2020 and beyond. 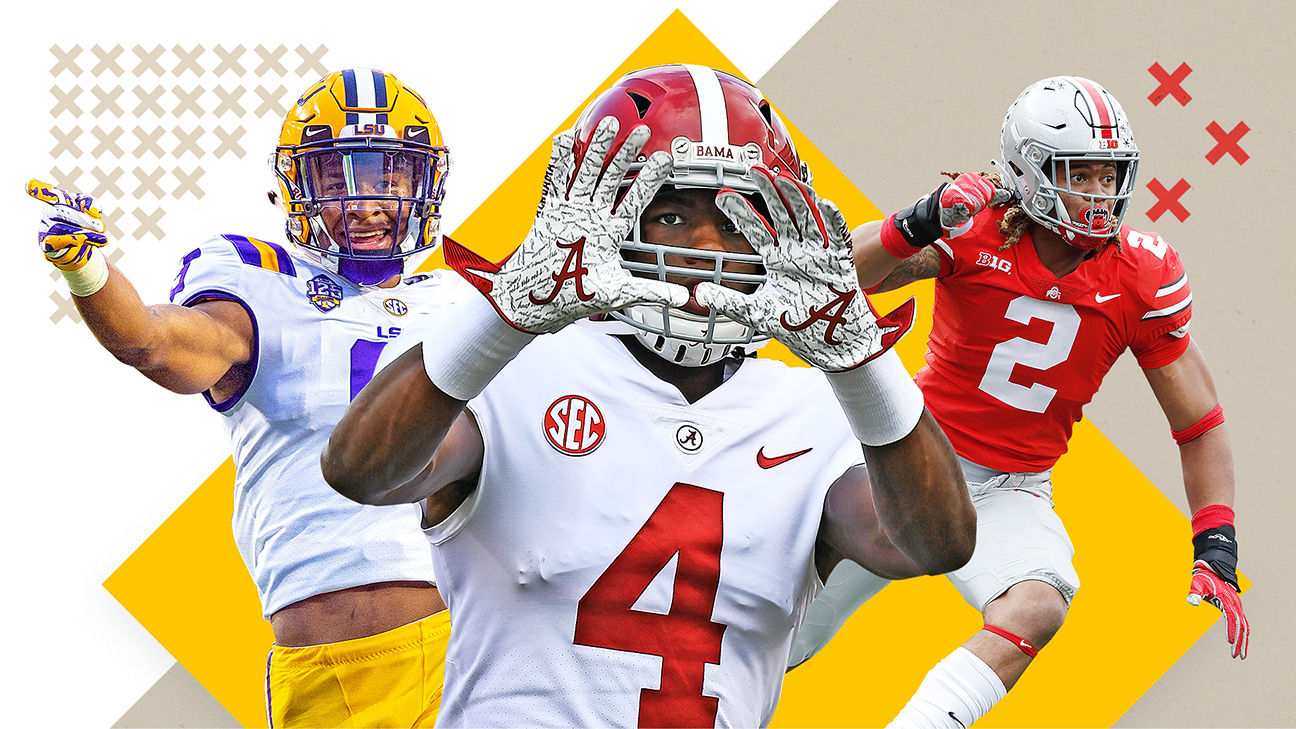 The search for future hidden gems — “acorns,” as former Dolphins general manager Jeff Ireland used to call them — starts during the season. The efforts for the 2020 season have ramped up for the Dolphins in December, as they continue to secure talent. The Dolphins have made transactions involving 18 players over the past week, including adding three players on Tuesday.

Also of note, the Dolphins have played 74 players this season — most in the NFL in 2019 and most in franchise history. The league record is 78 players (Houston Texans, 2017). Miami’s roster includes seven newcomers, acquired over the past week off waivers or other teams’ practice squads, who have yet to play a game for Miami. It seems likely that the Dolphins will surpass that league record.

“I watch everybody. The guys we brought in, I watched them all, and we feel good about them,” Flores said. “Anyone we feel like can help us get better that we feel like has some developmental potential, we’ll look into it. We don’t make every move we could possibly make, but the ones that we think, feel like will help us, we try to make.”

“I watch a lot before I make a determination on what I think a guy can or cannot do. My process is a little different than I guess some other people.”

Flores, 38, began his NFL career as a scout with the New England Patriots in 2004, and his personnel background affects how he coaches his team. That four-year scouting stint helped shape his affinity for undrafted free agents (UDFAs) and players who have been cut from rosters. Flores often says those are the players who have a special urgency or chips on their shoulders.

One of the priorities in a rebuilding season is to project who the contributors will be, and the Dolphins have had some success in that, with potential talent found for little to no cost. Examples include undrafted free agents such as starting cornerback Nik Needham and starting running back Patrick Laird, players teams gave up on such as edge rushers Vince Biegel and Taco Charlton, and guys nabbed from other teams’ practice squads such as starting safety Adrian Colbert.

Opportunity is the first word Biegel says when asked why he would be excited to play for the 3-10 Dolphins “The chance to prove yourself,” Colbert said, noting that he feels at home with the Dolphins, even though he has been with the team for only three weeks. Needham said the Dolphins gave him a true chance, and he knows few other teams would have done that for a UDFA.

“It’s not a one-man show. It’s the entire staff. We have a really good personnel staff here. They do a good job of uncovering guys,” Flores said. “I’m not going to sit here and say I’m 100% on draft picks or free agents. No one is, but having that background, I think, helps me a lot. But again, it’s a team collective effort. It wasn’t me who found any specific player. That part of it is about having strong opinions on players and being able to forecast and predict what guys are going to do. I guess I feel confident in that area, as well as I feel confident in our staff to get that part of it right.”

Dolphins general manager Chris Grier, who has been a scout throughout his NFL career, has daily conversations with Flores about roster building. The Dolphins’ rebuilding effort has allowed the organization to focus on long-term development and talent accumulation, rather than band-aid fixes.

Adding respected minds, such as assistant general manager Marvin Allen and senior personnel executive Reggie McKenzie, has only increased the Dolphins’ focus on procuring talent in the pro and college realms. Miami plans to be aggressive this offseason, with its three first-round draft picks, 14 projected total picks and a projected $100 million-plus in salary-cap space after expected roster cuts.

As the Dolphins enter their final three games, expect to see more roster changes and more young players suiting up for Miami. Management yearns to see who is a fit for Flores the scout and Flores the coach.