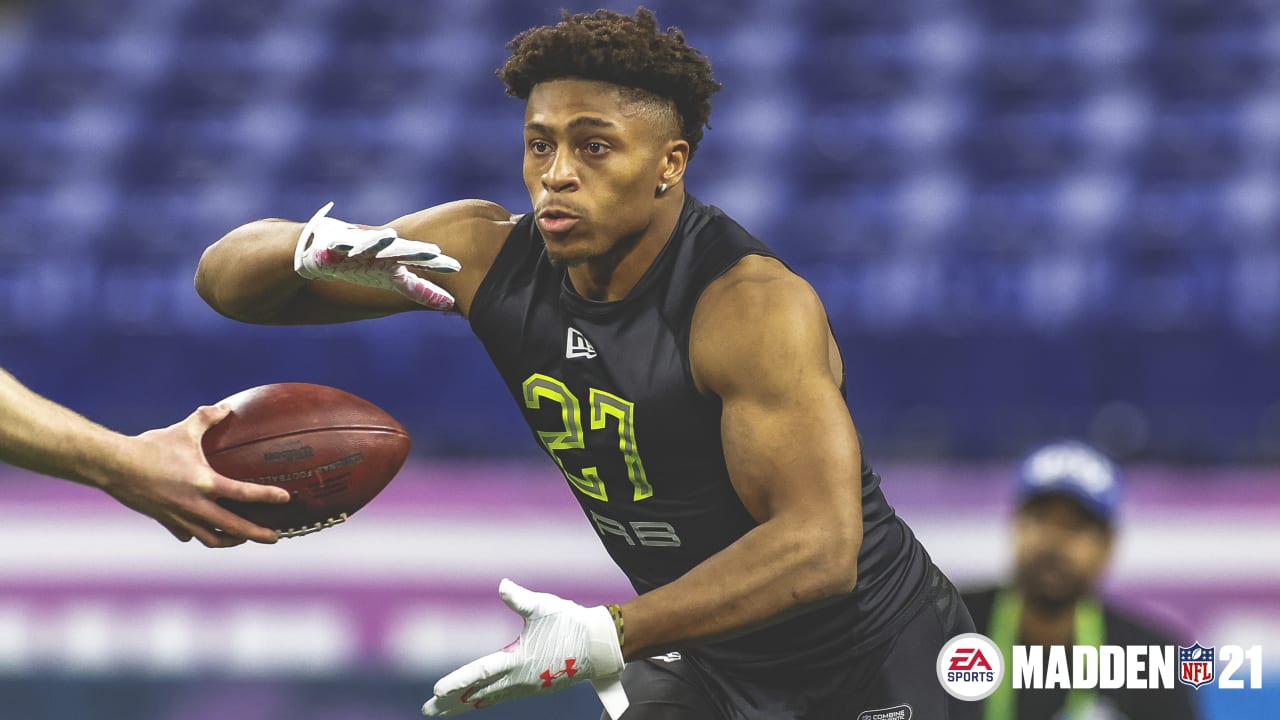 “Madden NFL 21” officially drops in stores on Aug. 28 (although you can play three days early if you snag the MVP Edition; either way, you can pre-order the game right here).

While some players — such as Eason, Pittman Jr., Patmon and Taylor — have had their ratings revealed already, all players’ ratings are expected to be released during EA Sports’ “Madden NFL 21 Ratings Reveal Week,” which started today and continues through Friday on ESPN.

The players who comprise the “99 Club” (as in a 99-overall rating, the highest in the game) will be revealed daily this week during Get Up, while First Take, SportsCenter and NFL Live will all be taking part in the Madden Ratings Week festivities. It all culminates in a SportsCenter special at 7 p.m. ET Friday, which will be hosted by Laura Rutledge, Louis Riddick, Field Yates and Mina Kimes.