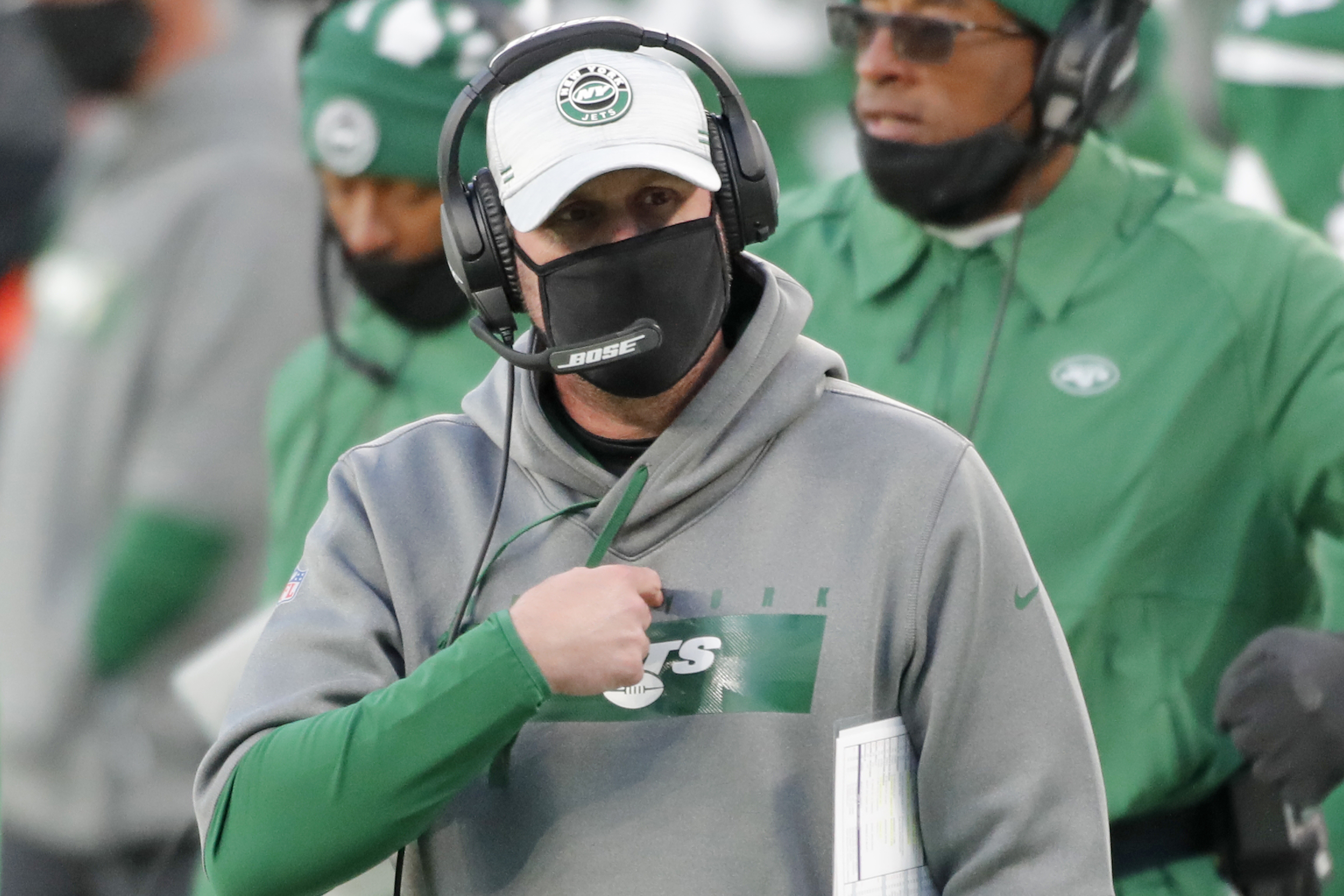 The Jets landed in New Jersey on a redeye flight from Seattle on Monday morning, then had five days to get their bodies recovered in time to take another cross-country flight Friday.

In a season in which they have been beat up plenty on the field, the Jets tried to make sure their travel schedule didn’t do the job this week before they take on the Rams on Sunday in Inglewood, Calif.

“Most of it was more of a Monday, Tuesday, Wednesday type deal of just making sure, trying to really emphasize the whole hydration, nutrition, recovery, rest, kind of just getting our body clocks basically where they needed to be,” coach Adam Gase said Friday. “We cut a few things out on Wednesday, just to try to shorten the day up, and then Thursday with what happened weather-wise, it kind of backed some things up for us. It seemed like the guys, especially on Thursday, the energy level was good. It felt like we were back to normal.”

In a normal year, the Jets likely would have stayed on the West Coast after playing at Seattle last Sunday. But because of COVID-19 protocols and not wanting to confine the Jets to a hotel for more than a week, Gase said previously, they opted to make it two separate trips.

“Now we’ve got to head out there again today,” Gase said. “It’s really a process of doing a good job on the flight as far as eating the right things, putting the right things in your body, making sure that we are hydrating, all those things that you need to do to make sure by Sunday we’re in good shape.”

Wide receiver Jamison Crowder (calf) was a limited practice participant Friday and is questionable for Sunday’s game against the Rams. He played through the injury last week and was on the field for 38 of 53 snaps.

Barring a setback, kicker Sam Ficken is set to be activated off injured reserve in time for Sunday’s game. He has kicked once since Week 6, coming back against the Chargers in Week 11 before missing three more games due to a groin injury.

Linebacker Jordan Jenkins, who was placed on injured reserve Wednesday, is scheduled to have surgery Tuesday to repair a torn labrum and dislocated shoulder, per NFL Network.

Defensive assistant Blake Williams, the son of recently fired defensive coordinator Gregg Williams, will not make the trip to Los Angeles. The team said the reason is not illness-related.

La’Mical Perine is in middle of Jets’ intriguing…