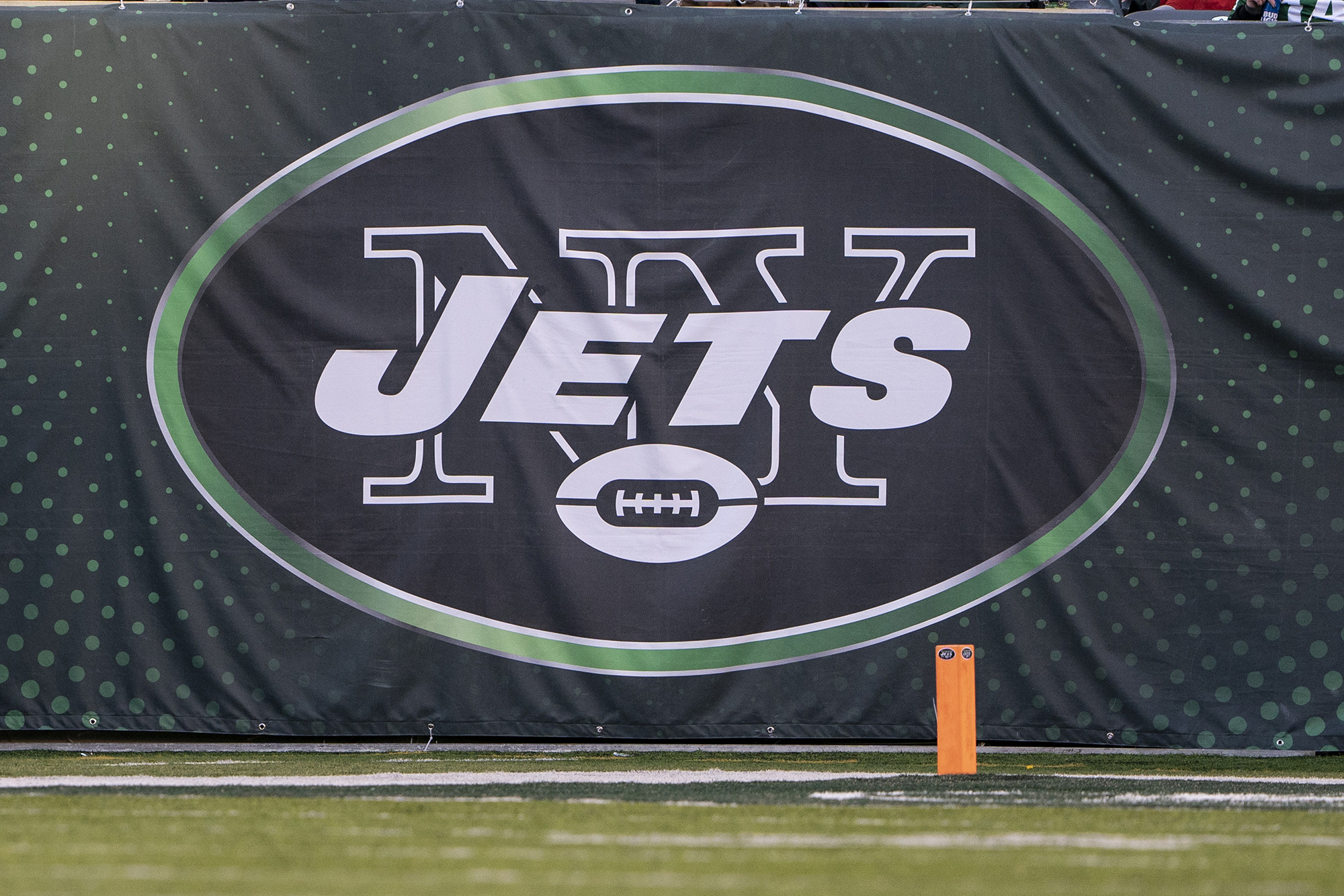 When the Jets players return to work in the coming days, they may find their locker has been moved completely out of the locker room.

The Jets will use trailers set up outside of their Florham Park headquarters as extra locker space in order to meet NFL COVID-19 guidelines for social distancing. The NFL issued the guidelines last month and they included having six feet of space between lockers. That is physically impossible to do in the Jets’ regular locker room and with 90 players on the roster. So, the Jets will use the temporary fix of trailers in addition to their normal locker room. The Giants are able to use MetLife Stadium’s locker rooms to spread out their players because of their training center’s proximity to the stadium.

Jets coach Adam Gase returned to the office last week. His staff is scheduled to be back on Tuesday and Wednesday.

It is unclear when the players will actually be on the field even if they report on time. Players are pushing for a longer ramp-up period of weightlifting and conditioning before they actually practice while the NFL wants a shorter period before a return to actual practices. That is being negotiated. So is the number of preseason games. The NFL cut the preseason from four games to two already, but the players would like no preseason games this year.

Jets could look to score with 49ers veterans