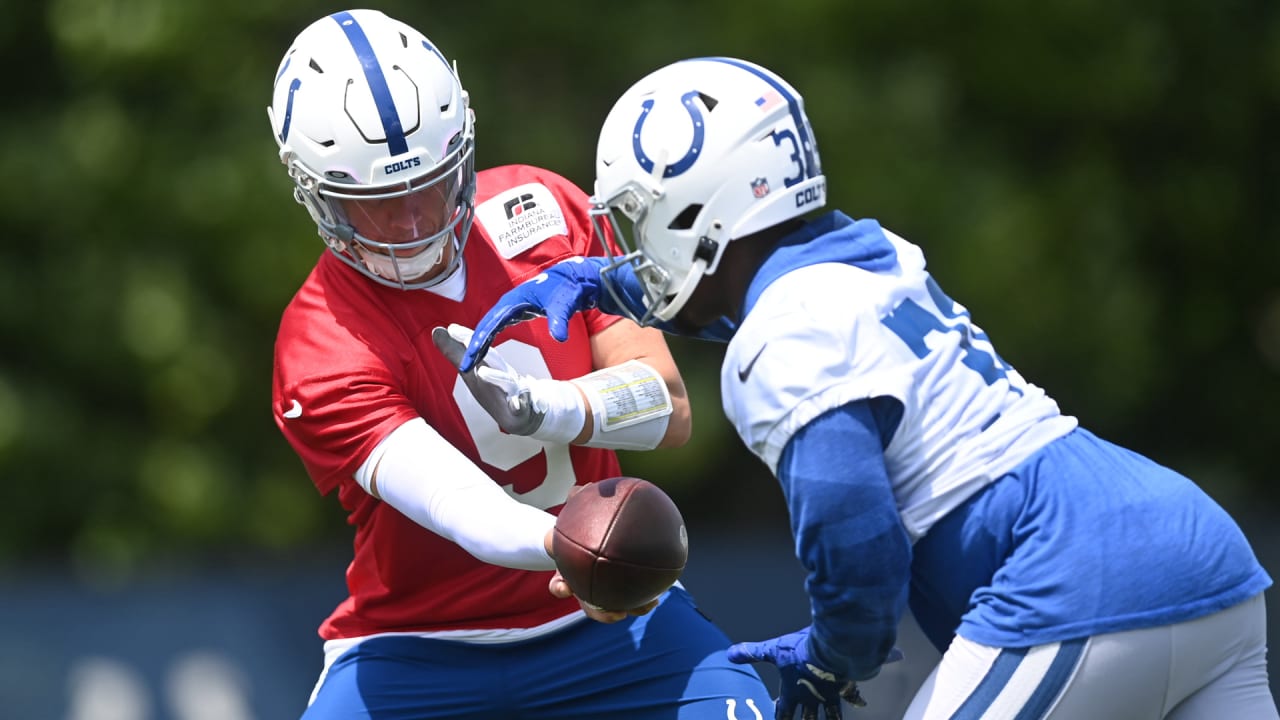 The Colts signed Nick Foles this week to back up Matt Ryan, adding a veteran with 10 years of experience and a Super Bowl MVP to his name to a quarterback room that also includes 2021 sixth-round pick Sam Ehlinger and undrafted rookie Jack Coan.

Indianapolis was where Foles hoped to land after the Chicago Bears released him in early May.

Foles said he’s got to know Ryan “in passing” – a tremendous, if unintentional, pun – over the last decade and is excited to work with and learn from the 14-year veteran.

While Foles was brought in to back up Ryan, that does not necessarily change how the Colts feel about Ehlinger, who served as Wentz’s backup during the majority of the 2021 season. And the same can be said for how Foles views Ehlinger, who like him is a Westlake High School (Austin, Texas) alum.