The Kansas City Chiefs may have started the offseason as Super Bowl champions for the first time in 50 years but their salary cap situation wasn’t nearly as celebrated.

At one point, the Chiefs were just $177 below the NFL’s limit. Not ideal with defensive lineman Chris Jones needing a new contract and quarterback Patrick Mahomes in line for an extension. Then came the coronavirus pandemic, which affected all teams but particularly those like the Chiefs, who were preparing to make significant long-term financial commitments.

The NFL season is just around the corner. Here are the biggest questions heading into training camp and roster projections for all 32 teams. Read more »
• Full schedule | Depth charts »
• Transactions | Injuries | More NFL »

Despite uncertainty surrounding future salary caps, the Chiefs found a way get Jones and Mahomes their new deals and now Kansas City is running it back with much the same crew as it had last season.

Even with the news that right guard Laurent Duvernay-Tardif has opted out of the 2020 season, 19 of the Chiefs offensive and defensive starters from the Super Bowl are back.

“We certainly had some obstacles to overcome,” general manager Brett Veach said. “We were driven and determined this whole time. … Our plan was to do a lot of the things that we’ve done this offseason, but right at the top of that list were Pat Mahomes and Chris Jones.

“That’s why this took some time. We were just trying to go through all of the scenarios. We don’t know where the cap is going to be, but we have to have plans ready and in place whether it grows [or] stays the same [or] dips. … We have enough game-planning in place to protect ourselves and we felt good.”

Here are three factors that helped them succeed this offseason:

The result is a roster with just about everyone of significance returning. And continuity figures to be more important than ever in a year when offseason workouts were canceled and training camps will be altered because of the pandemic. 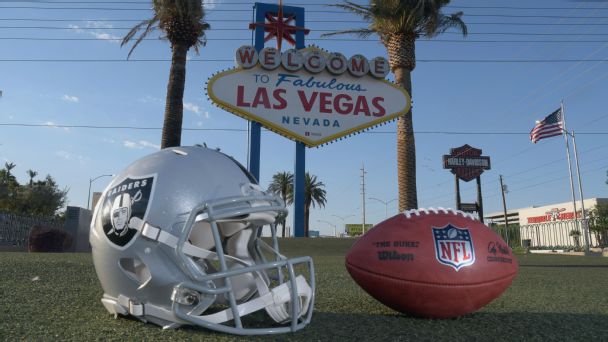 The Chiefs’ most significant offseason addition is on offense, where the Chiefs drafted running back Clyde Edwards-Helaire in the first round. The Chiefs last year were only the fourth Super Bowl champion not to have a rusher with at least 500 yards.

“I think the kid is just a special kid,” offensive coordinator Eric Bieniemy said. “You’ve seen some of the things he’s done on tape as far as running the ball, having the ability to get outside in the open field and make some plays as a receiver. You can create [favorable] matchups with him. He’s one of those ideal kids that fits in what we do.”

If all goes according to the Chiefs’ plan, they will be the first back-to-back Super Bowl champions since the New England Patriots more than 15 years ago.

“We’re bringing most of our crew back and we’re excited for the opportunity to go out there and compete for it again,” Mahomes said. “I think that having that mindset will hopefully keep us from relaxing or anything like that, and I think that’s why teams don’t repeat. It’s such a hard league and there’s so much turnover that it’s hard to get that same spark and make that same run. But I feel like we have a good chance of at least preparing ourselves to be ready to do that. So I’m excited for that opportunity.”

Tags: but chiefs were