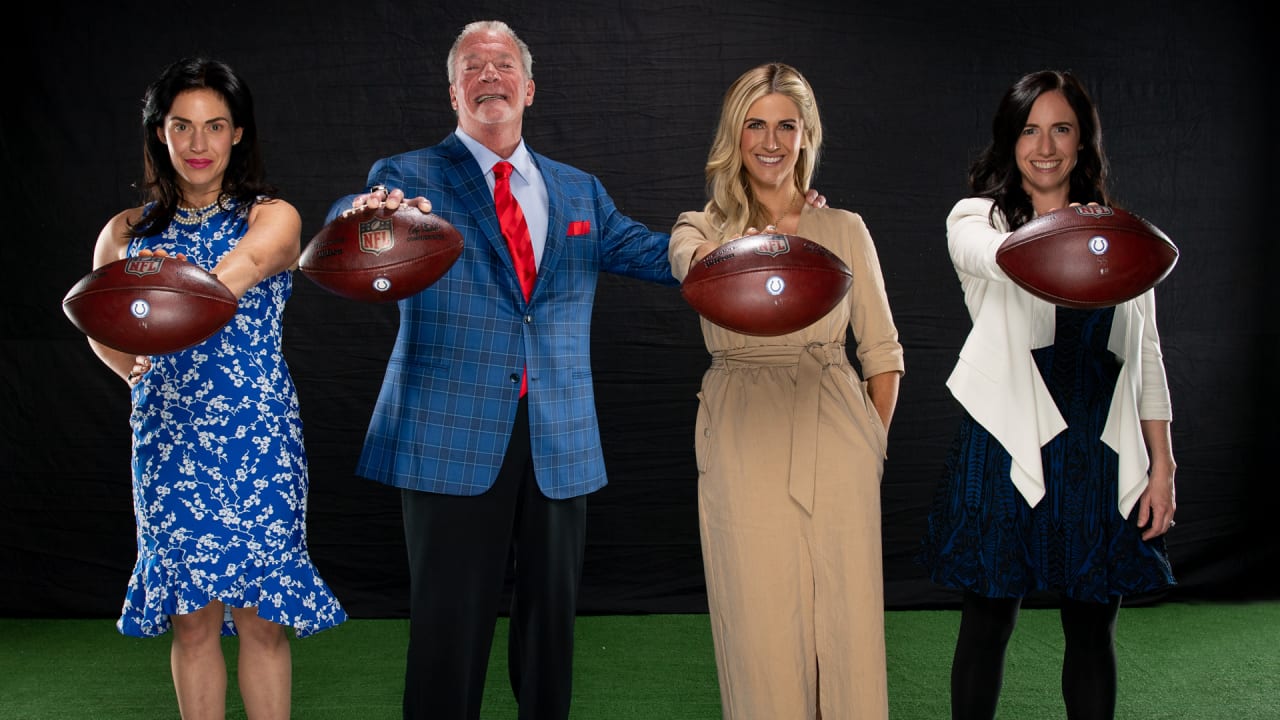 The Irsay family, collectively, thinks about this a lot: How can the Colts support women in football by recognizing, empowering and supporting the different experiences and perspectives those women bring to the team?

So as the Colts have hired women – like physical therapist MacKenzie Scovill, dietician Kirsten Gregurich and scouting assistant Kasia Omilian, in addition to those who come through a training internship program – to work in football, the Irsay family is aiming to do much more than just check a box. They’re working to provide a workplace setting where those talented, important members of the team can thrive.

And there’s a big difference between just hiring women and actually supporting them.

“If we don’t support it, it’s kind of like if you go out and plant a bunch of seeds, but you just throw them around and you don’t prepare,” Colts Owner/Vice Chair Carlie Irsay-Gordon said. “Versus if you prep the beds and fertilize the soil and make sure you enrich it and then you plant the seeds and make sure you water them.”

Irsay-Gordon remembered having to plan her time on the football side of the Colts’ facility around how long it would take her to get to the nearest bathroom – which wasn’t particularly close. That’s changed now. And as the Colts continue to bring in accomplished, talented women into a traditionally male-dominated space, it’s a focus on those differences and details that the organization hopes will continue to push change forward.

“That’s kind of the blend — when you’re female, you’re like, I don’t want special treatment, I just want to be able to work in an environment and not asking for more than what men get,” Irsay-Gordon said. “But when you’re taking difference into account, you’re not pretending like oh, we don’t have any differences. When you’re accounting for them and trying to say okay, how do we make it so women can work here and have access to things they need to be able to feel productive and to not have their day interrupted.”

Added Irsay-Gordon: “Let’s not pretend that differences don’t exist. Let’s say, wow, difference is really cool because it’s additive to the way we run our business.”