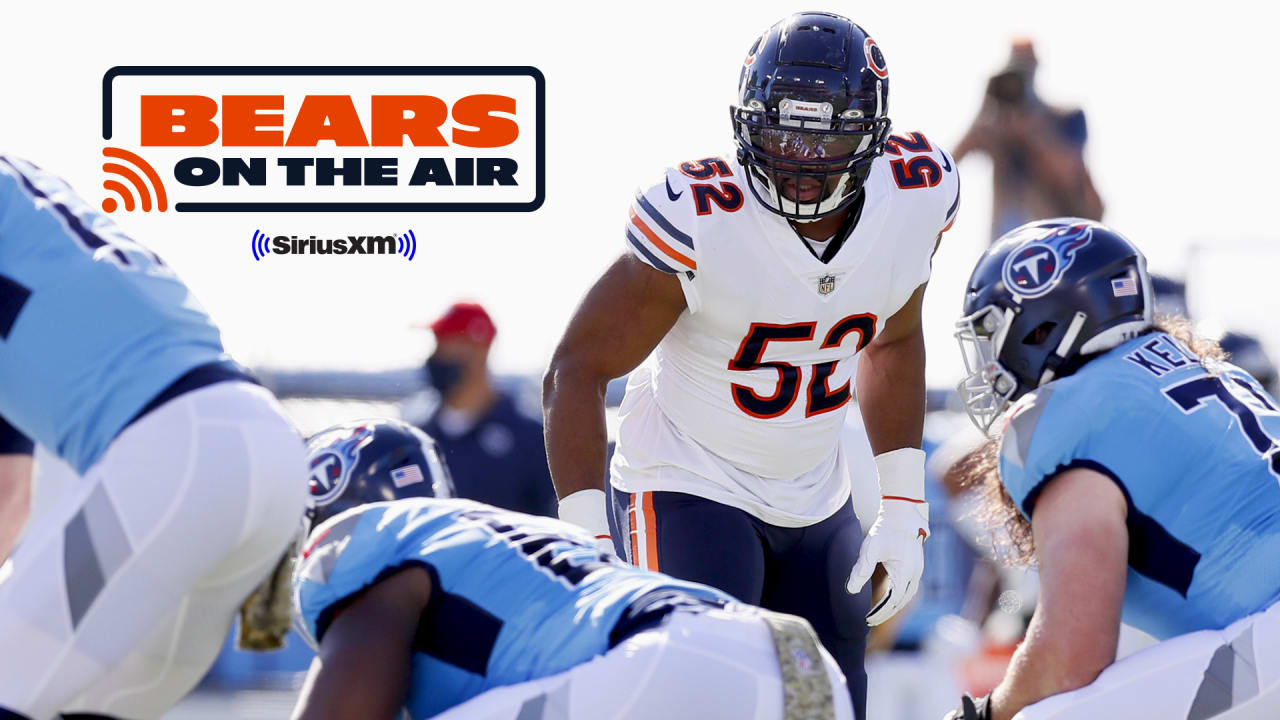 For fans outside the Chicago area, the game will be broadcast live on NFL Network.

The game can also be heard on TUDN Deportes Radio 1200 AM and Latino Mix 93.5 FM with Omar Ramos (play-by-play) and Miguel Esparza (analyst).

Bears preseason games will be available to watch on ChicagoBears.com and via the Chicago Bears Official App brought to you by Verizon for users in markets where the television broadcast is carried. Links to the game streams will appear on the homepage of the site and app and will be active at kickoff.

Fans outside the Chicago area can watch all Bears preseason games live with NFL Game Pass. Sign up for a 7-day free trial.