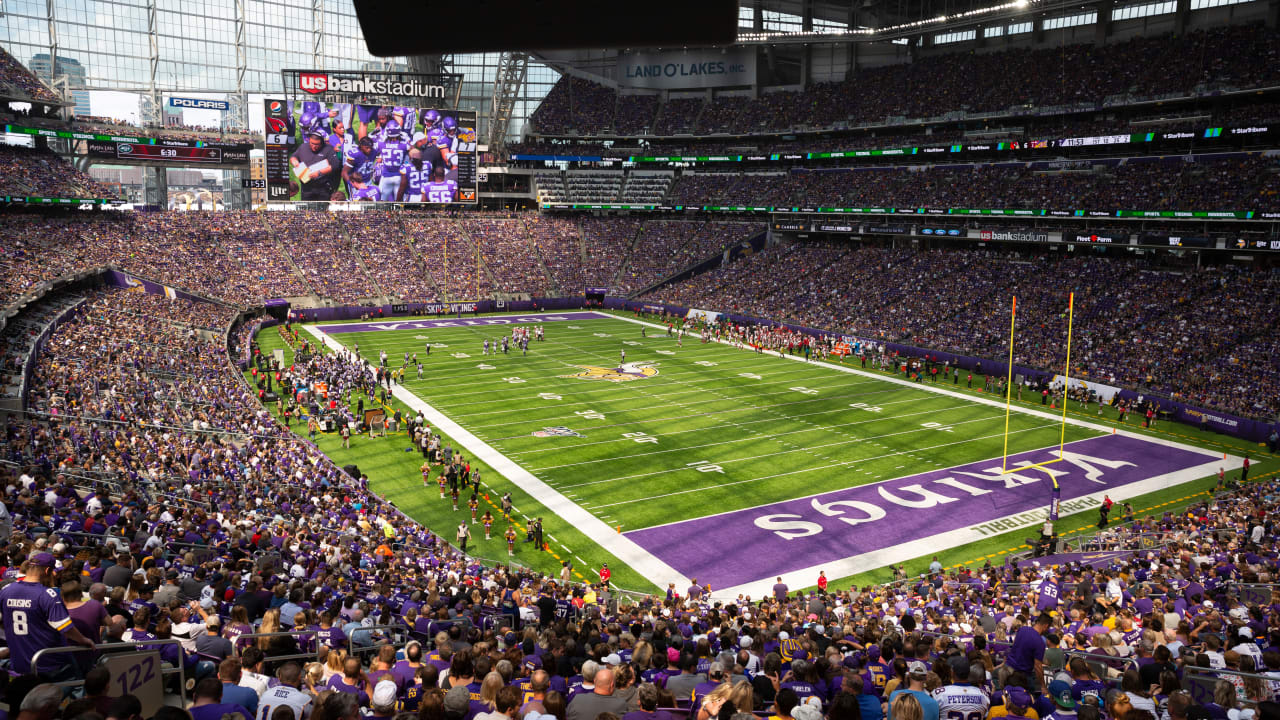 KFAN and KTLK serve as the flagship stations for the five-state Vikings Radio Network.

There are also multiple types of streaming options for viewers in 2019.

NFL Game Pass, which is available now for free on a trial basis, provides access to replays of every game. NFL Game Pass features full broadcasts, condensed games and coaches’ film. It is viewable on smart phones and tablets via the NFL App, as well as on connected TV devices via the NFL App, on XBox One, Apple TV, PlayStation 4, Roku, Amazon Fire and Android TV.

Note: It is not compatible with Google Chromecast.