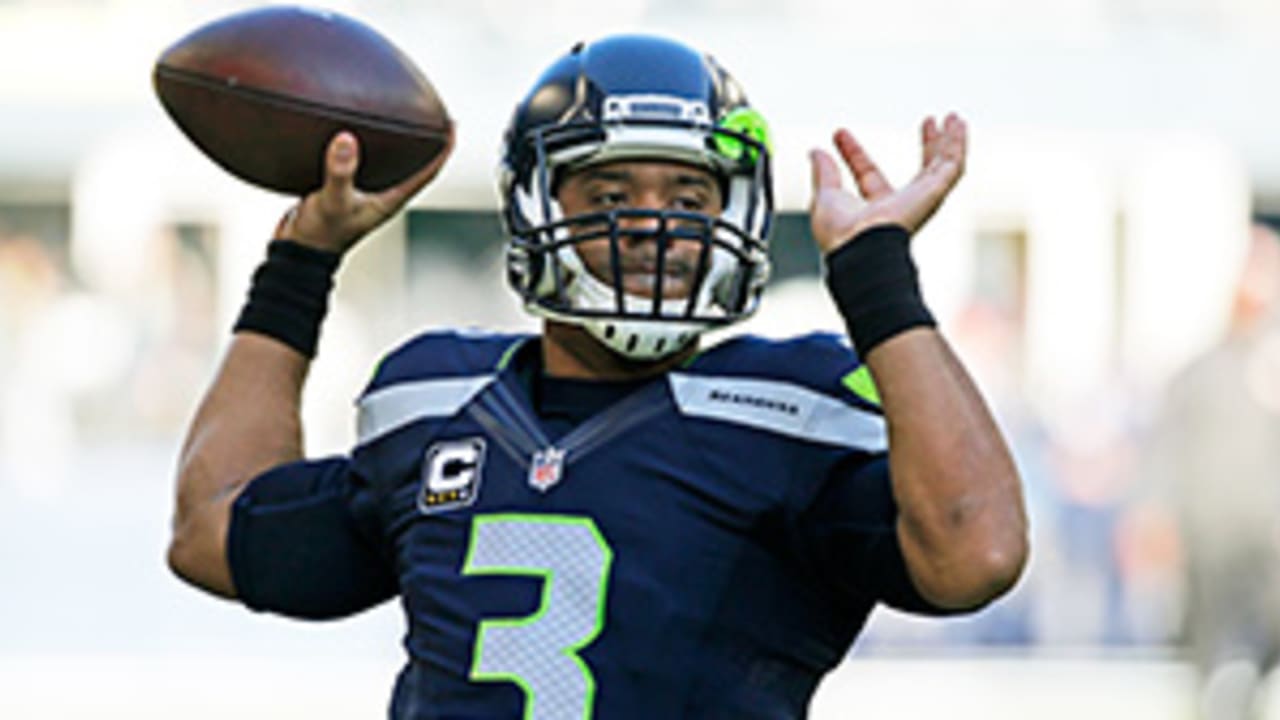 EAGAN, Minn. — The Minnesota Vikings (8-3) will kick off their post-bye stretch on the road, when they travel to face the Seattle Seahawks (9-2) on Monday Night Football. Kickoff is set for 7:15 (CT).

Here are three notes on the matchup and how to watch or listen to the game.

Multiple meetings: The Vikings and Seahawks have played each other just 16 times in non-exhibition games, but three of them have been during the tenure of Vikings Head Coach Mike Zimmer, who took the helm in 2014.

Minnesota is 0-3 under Zimmer, including the Wild Card game that capped off the 2015 season. The two teams also have faced off in four consecutive preseasons from 2016-19; the Vikings are 3-1 in those contests.

Family reunion: The Kendricks family could opt to celebrate a belated Thanksgiving in Seattle Monday night. Although the pair of defenders won’t share the field, Vikings linebacker Eric Kendricks and his brother, Seahawks linebacker Mychal Kendricks, will be able to connect pregame.

Eric, a 2015 draft pick by the Vikings, is leading the team in tackles with 103 (coaches’ tally) and has one-half sack, three tackles for loss, 12 passes defensed and a forced fumble on the year.

Mychal was drafted in 2012 by the Eagles and spent the first six seasons of his career in Philadelphia before joining the Seahawks in 2018. Through 11 games in Seattle, he has 60 tackles (press box stats), 3.0 sacks, four passes defensed, a forced fumble and an interception.

“He’s so similar to Mychal in their makeup, their size, the explosiveness and all that, and they both share great instincts,” Carroll said.

Cousins vs. Wilson: Vikings quarterback Kirk Cousins and Seahawks quarterback Russell Wilson are having big seasons for their respective teams, and each have been mentioned in the MVP race.

Cousins leads the NFL with a career-high passer rating of 114.8, while Wilson comes in just behind with 112.1.

Cousins was selected in the fourth round by Washington out of Michigan State in the 2012 NFL Draft a day after Wilson was tabbed by Seattle in the third round out of Wisconsin.

Cousins led the Spartans to a 37-31 victory in the 2011 regular season, but Wilson and the Badgers bounced back for a 42-39 win in the Big Ten Championship.

This will be the fourth meeting between the QBs since they joined the NFL.

Here are all the ways to catch the action:

Because this is a national broadcast, fans from coast to coast will be able to watch the game on their iOS mobile devices with the VIKINGS APP or VIKINGS MOBILE SITE (Safari browser only).

KFAN and KTLK serve as the flagship stations for the five-state Vikings Radio Network.

Click here for the full bevy of options that include over-the-air, cable, satellite, over-the-top and streaming methods.