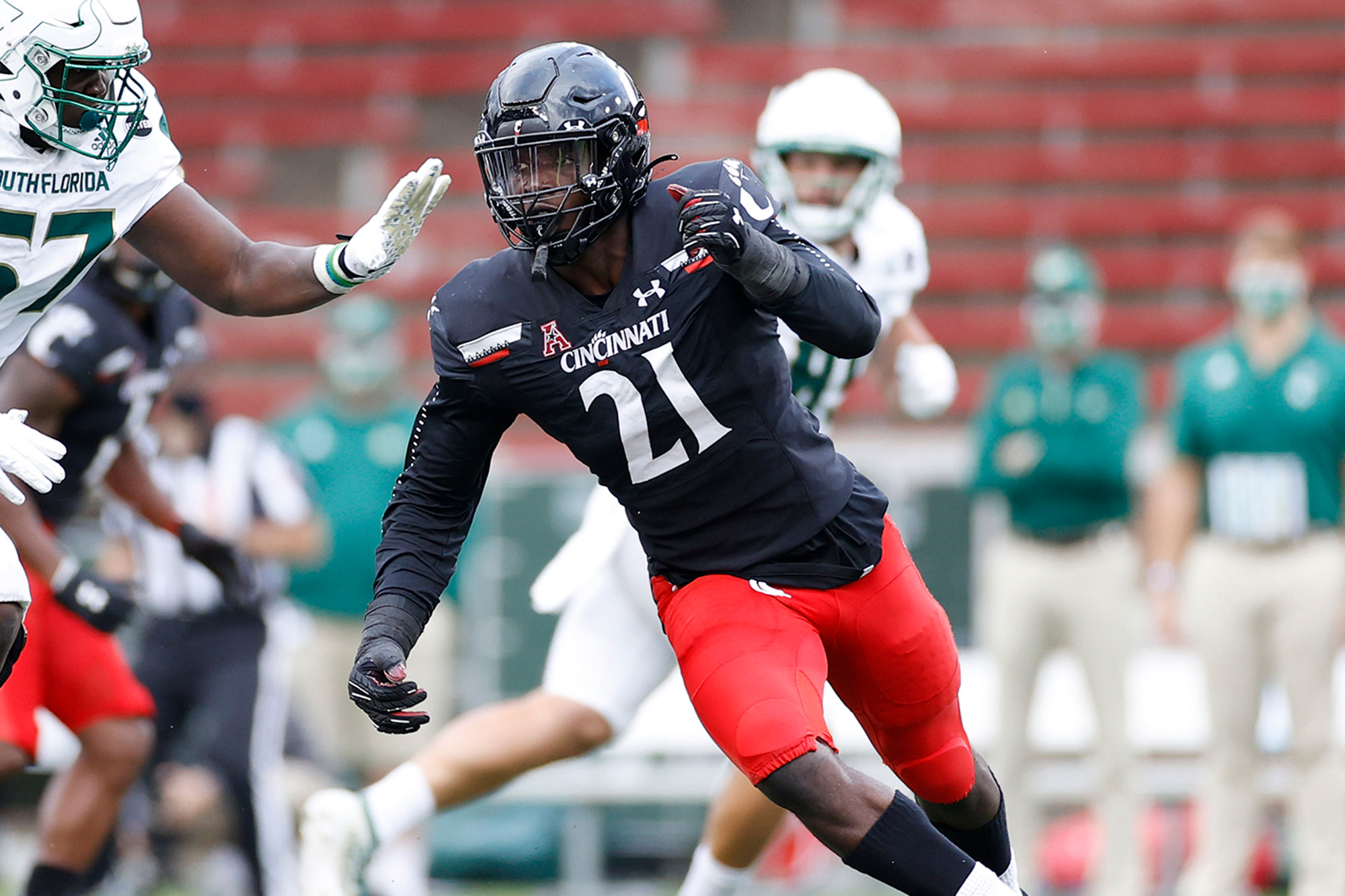 After another week of losses for the Giants and Jets — and before they can drop two more with daunting matchups against the Chiefs and Buccaneers in Week 8 — there’s another Saturday of college football to provide an escape. Even as Trevor Lawrence poured some cold water on the idea that he’s a lock to enter the draft, there’s plenty of picks to go around and holes to fill for the Jets and Giants next April.

A look at the latest slate of games and draft-eligible prospects set to star in them:

Two of the top-ranked Big Ten teams come with plenty of star prospect talent, led by Ohio State quarterback Justin Fields. If the Jets don’t get the No. 1 pick but Sam Darnold still struggles the rest of the year — or if they do get it and Lawrence stays at Clemson — might they think long and hard about drafting Fields? The Buckeyes also have potential first-round picks in cornerback Shaun Wade and guard Wyatt Davis, not to mention the likes of wide receiver Chris Olave, center Josh Myers and linebacker Baron Browning.

Penn State has its share of stud prospects, particularly at areas of need for the Jets and Giants — beyond just projected top-five pick LB Micah Parsons, who opted out. Keep an eye on edge rusher Jayson Oweh and tight end Pat Freiermuth, the Massachusetts native who earned the nickname “Baby Gronk.”

The Jets and Giants both drafted left tackles in the first round in April, but Texas’ 6-foot-7, 310-pound Samuel Cosmi will be one of the best on the board in 2021. The Longhorns also have pass rusher Joseph Ossai, who had 13.5 tackles for loss, five sacks and two interceptions last year.

On the other side, Oklahoma State has offensive weapons as usual. Running back Chuba Hubbard and wide receiver Tylan Wallace, coming back from a torn ACL last year, are two to keep an eye on.

Memphis at No. 7 Cincinnati, Noon, ESPN

The unbeaten Bearcats have one of the top defenses in the country and Myjai Sanders is a big reason why. The 6-foot-5, 258-pound pass rusher already has 3.5 sacks and six tackles for loss in four games. Sanders, who entered the season as Pro Football Focus’ No. 9 returning defensive lineman, could become a target in the later rounds once the big-name pass rushers are off the board.

As for Memphis, watch out for cornerback T.J. Carter if he’s healthy.