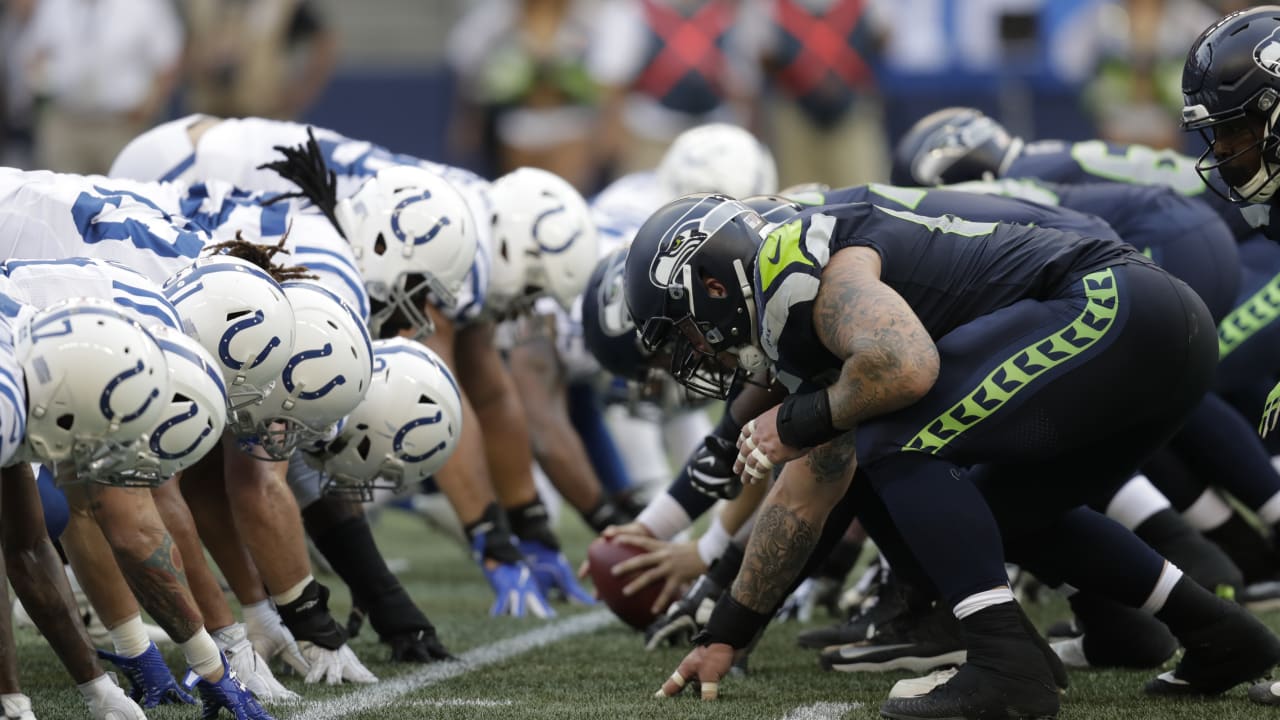 At A Glance: The Seahawks’ biggest move of the offseason was actually not doing something — and that’s trading Russell Wilson. The seven-time Pro Bowl quarterback is staying in Seattle after some trade rumors earlier this year, and with him the Seahawks will look to make their fourth consecutive postseason appearance and ninth since drafting him in 2012.

Seattle became only the fifth team since 1967 to make three or fewer selections in an NFL Draft, per ESPN Stats & Information, with their three picks in the second, fourth and sixth rounds.

Star Power: Wide receiver D.K. Metcalf emerged as one of the NFL’s most explosive weapons in 2020 with 83 catches, 1,303 yards and 10 touchdowns.

The Colts picked off Wilson twice and led at halftime, but the second half saw Seattle outscore Indianapolis by a 36-3 margin.