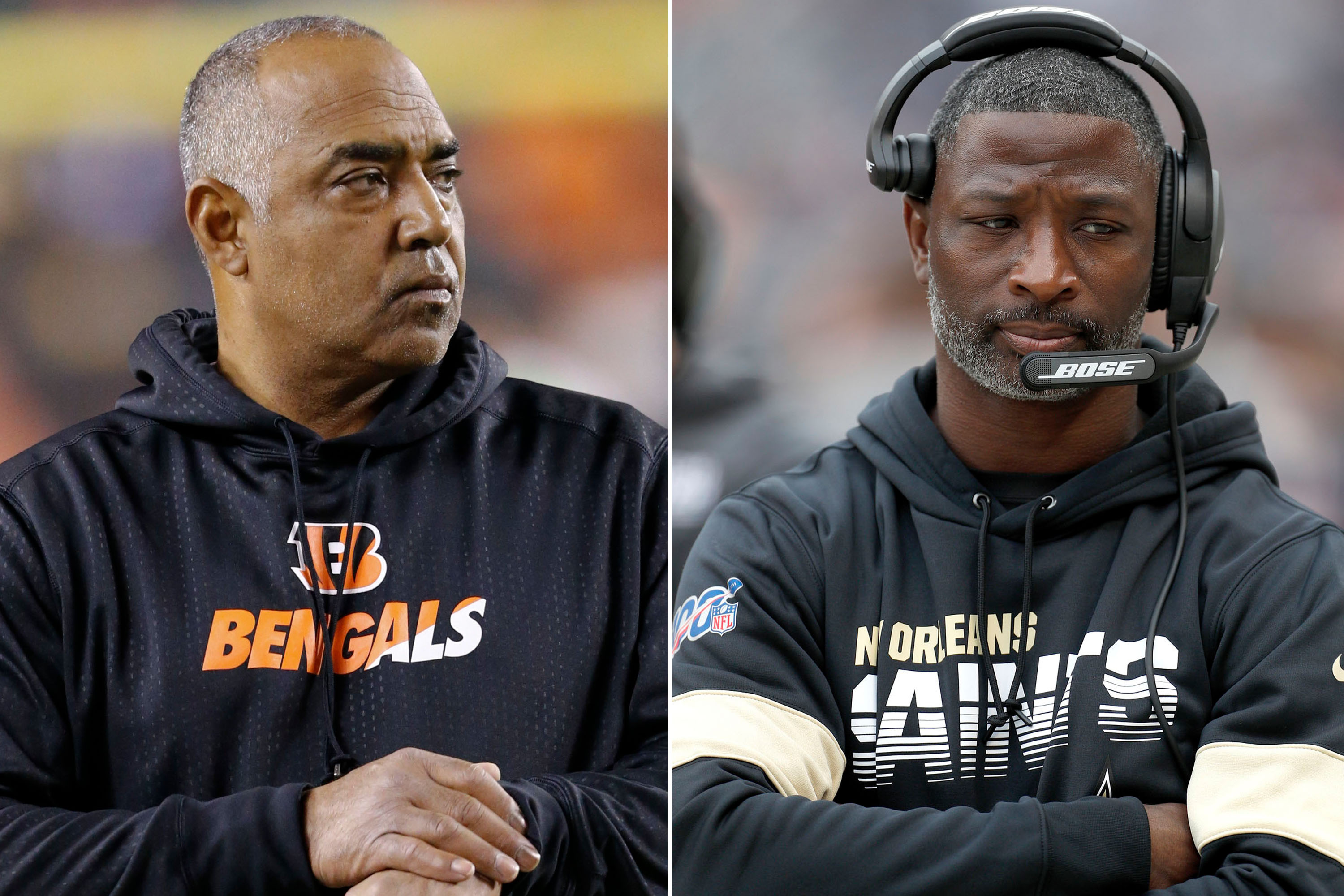 Here’s a look at some of the new names being considered for the Jets’ head-coach opening:

The Saints secondary coach will be a familiar name to Jets fans. The 48-year-old played for the Jets from 1994-2001 after the team drafted him in the first round of the ’94 draft. He went to two Pro Bowls with the team. Glenn was part of the Jets scouting department in 2012-13 before beginning his coaching career as the assistant secondary coach for the Browns in 2014-15. He joined the Saints staff in 2016. Glenn has helped develop cornerback Marcus Lattimore, and safeties Von Bell and Marcus Williams.

The Jets have requested permission to interview Glenn, but that interview cannot occur until after the Saints’ playoff game Sunday with the Bears.

The former Bengals coach interviewed with the Jets on Thursday. The 62-year-old spent 16 seasons as the head coach in Cincinnati and took the Bengals to the playoffs seven times. They went 0-7 in the playoffs, which is the biggest mark against him.

Lewis went 131-122-3 in the regular season with the Bengals. He won four division titles. Cincinnati has been a difficult place to win, similar to the Jets. Lewis’ 2005 team snapped a 14-year playoff drought. The Bengals are 6-25-1 in the two years since Lewis was fired. Before his time in Cincinnati, Lewis was the defensive coordinator for the 2000 Ravens, considered one of the best defenses in NFL history. Lewis has worked for former Jets coach Herm Edwards at Arizona State the past two years, serving as co-defensive coordinator last year.

The 49ers defensive coordinator is one of the most popular candidates in this hiring cycle. The 41-year-old is scheduled to interview with the Jets on Friday after interviewing with the Falcons and Lions this week. He is also expected to talk to the Chargers and Jaguars.

Saleh is known for being high-energy and beloved by his players. The 49ers defense managed to finish fifth in total defense this season despite being hit hard by injuries. In 2019, The Sporting News named Saleh its assistant coach of the year. His defense that year finished first in passing defense and was a key element in the 49ers making it to the Super Bowl.