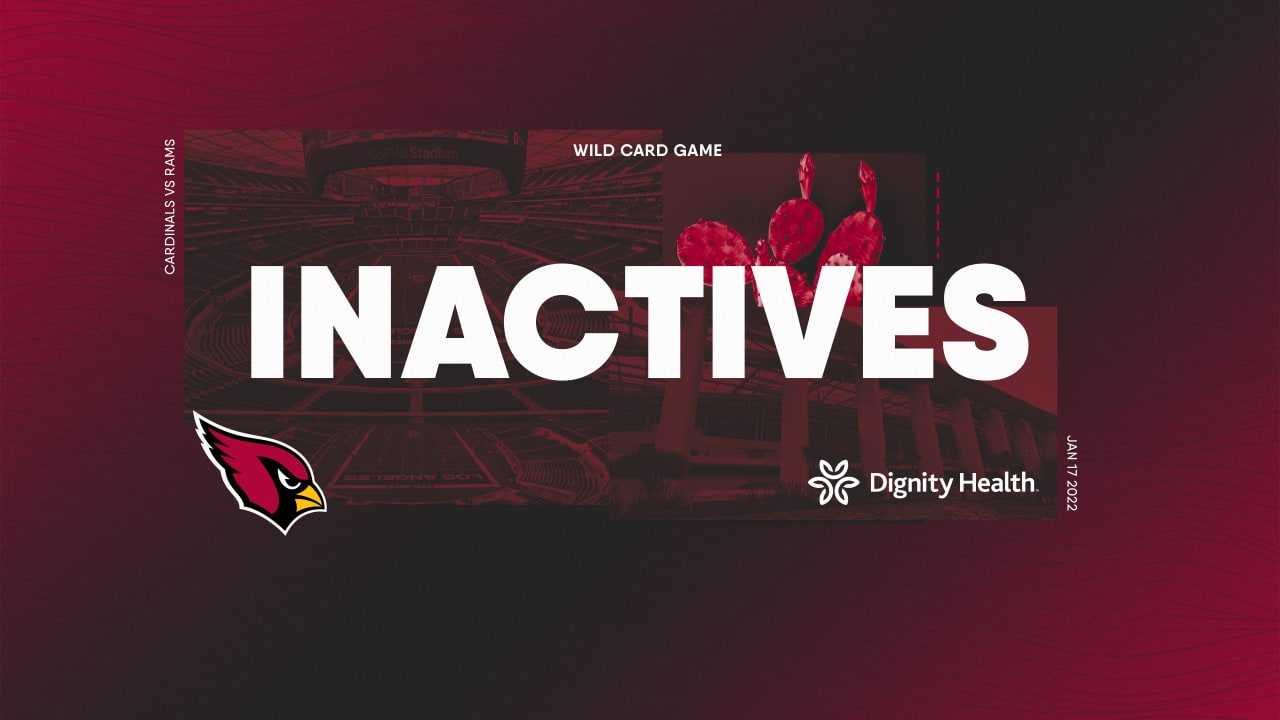 INGLEWOOD, Calif. — The Cardinals have their running backs for their Wild Card playoff game Monday night.

Both James Conner (ribs) and Chase Edmonds (ribs/toe) are active against the Rams, only the second time the duo has played together since Nov. 7, an important boost for an offense that needs to be more effective in the red zone.

Those aren’t the only offensive players in question who will play. The Cardinals also have wide receiver Rondale Moore (ankle) and left guard Justin Pugh (calf) — who missed the last game against the Rams in Week 14, when Aaron Donald dominated — available.