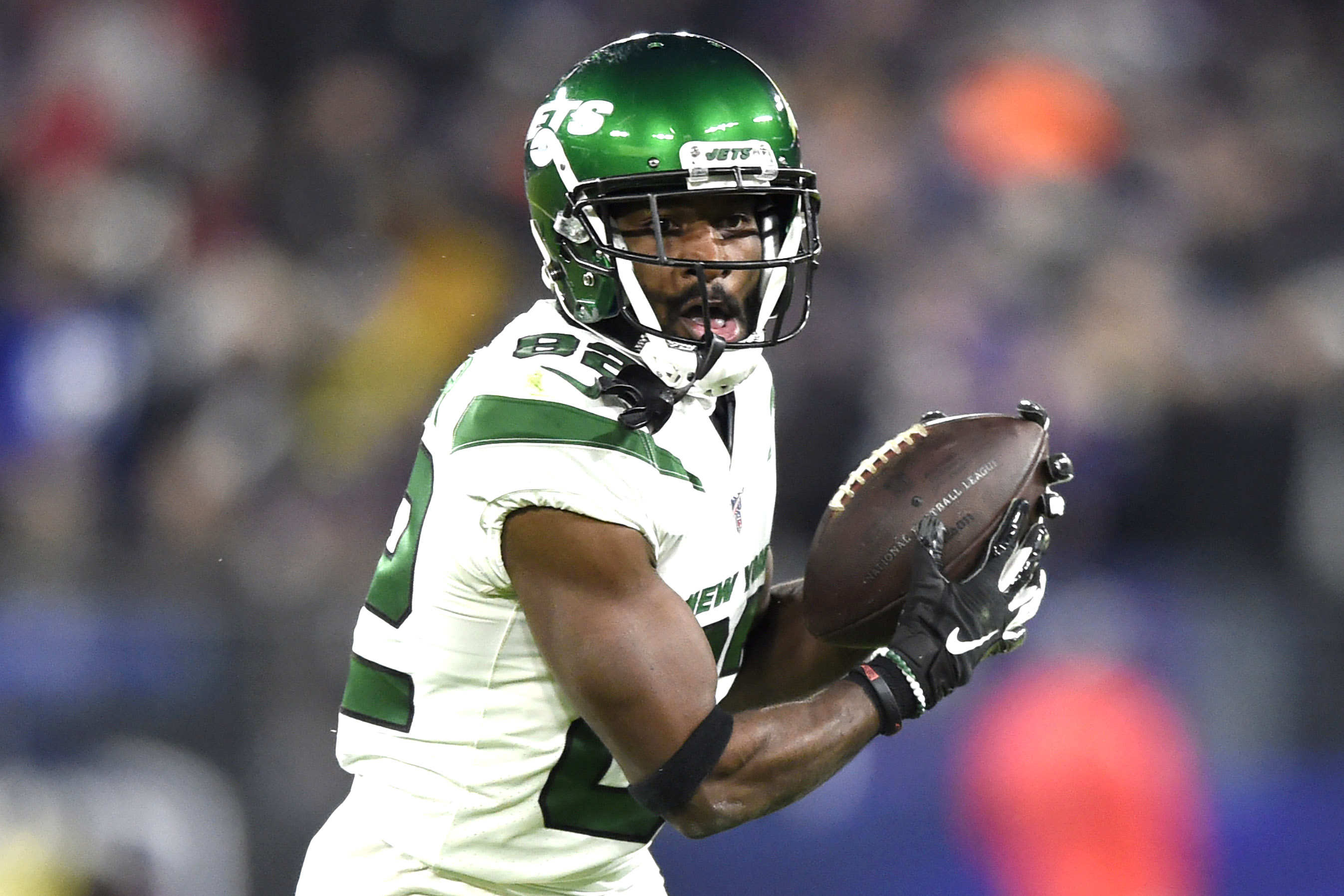 Sam Darnold insisted he has enough playmakers around him even if his top receiver, Jamison Crowder, was unable to play. Now he’ll get the chance to prove it.

Crowder (hamstring) was ruled out by coach Adam Gase before Friday’s practice, further hurting an already underwhelming group around Darnold. Running back Le’Veon Bell and rookie receiver Denzel Mims are already on Injured Reserve with hamstring injuries, meaning they are out at least the next three games.

The Jets are hopeful they will not have to place Crowder on IR, but he won’t be on the field against the 49ers on Sunday, leaving Darnold with Braxton Berrios, Breshad Perriman and Chris Hogan as his top receivers.

“We’ll have to make some adjustments,” admitted Gase, who called Crowder the Jets’ best offensive player since his arrival.

In last Sunday’s loss to the Bills, Crowder caught seven passes for 115 yards and a touchdown.

There was some positive injury news for the Jets. Gase was hopeful inside linebacker Avery Williamson (hamstring) and rookie running back La’Mical Perine (ankle) will be able to make their debuts.

Both were expected to practice for the second straight day on Friday. Both would be significant additions. The Jets believe Perine can make an impact as a runner and pass-catcher, and the team is thin at inside linebacker with Blake Cashman (groin) on IR.