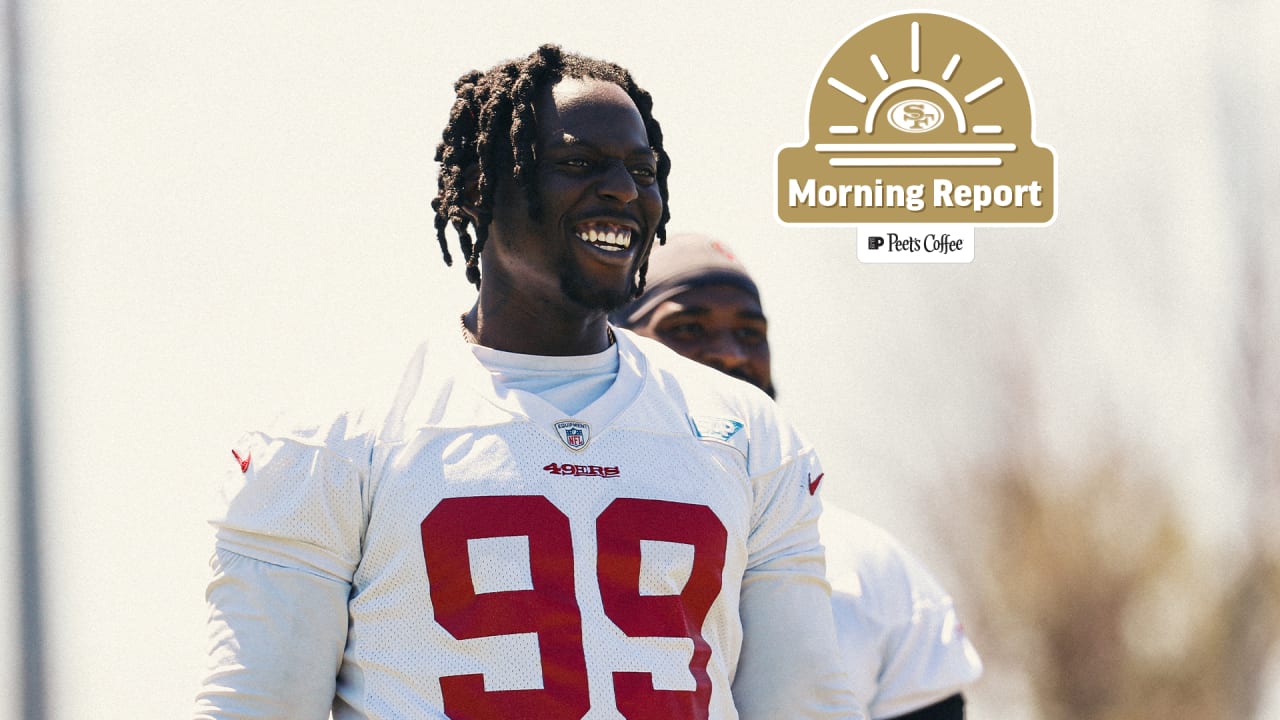 Burgess (6-0, 230) originally entered the NFL after signing with the Miami Dolphins as an undrafted free agent on May 5, 2016. As a rookie in 2016, he spent time on the Los Angeles Chargers, Baltimore Ravens, Jacksonville Jaguars and Cleveland Browns practice squads. He later spent two seasons with the Browns (2017-18), while also playing for the New York Jets (2019) and the Green Bay Packers (2020). Throughout his five-year career, Burgess has appeared in 31 games (21 starts) and registered 157 tackles, eight passes defensed, 4.5 sacks, two forced fumbles, one fumble recovery and one interception. In 2020, he appeared in four games for Green Bay.