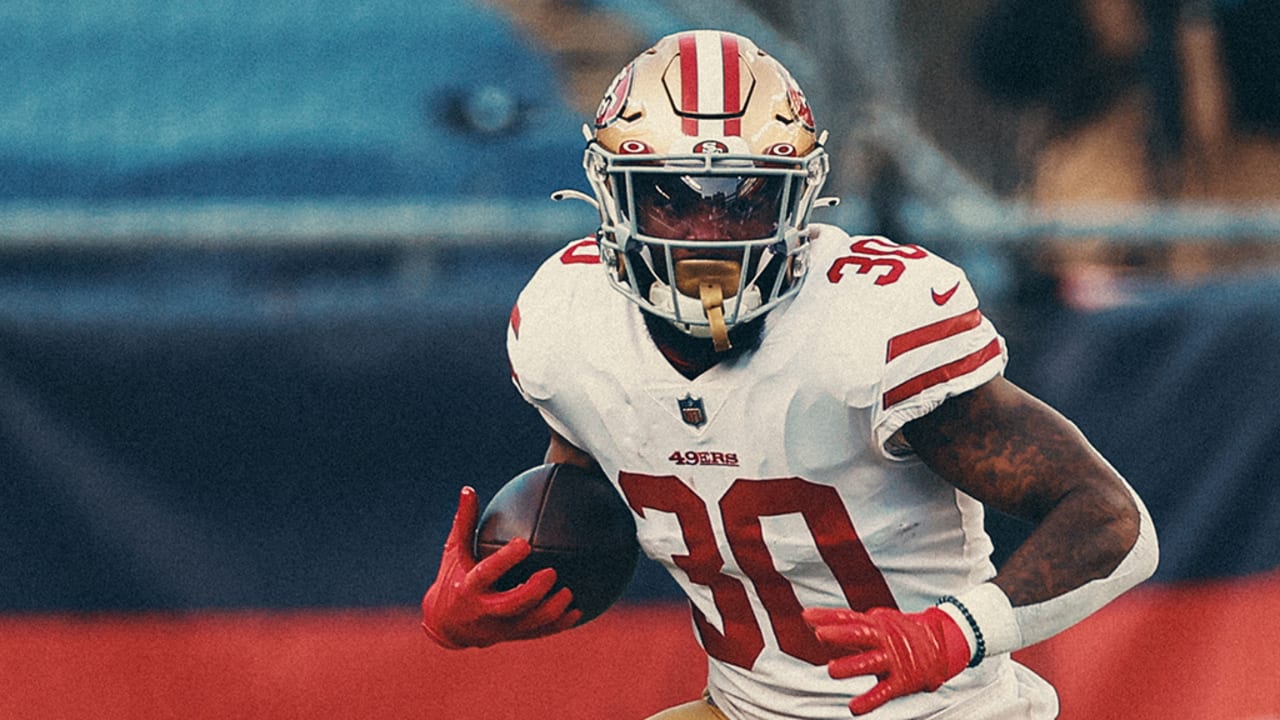 NFL.com’s Nick Shook highlighted one player from all 32 teams who flew under the radar in 2020, however, made a significant impact for their respective clubs. For San Francisco, Shook shined a light on the production and efficiency of the 49ers former undrafted back. Here’s what Shook had to say:

The speedy Wilson played in 12 games in 2020, the most he has in any of his three seasons in the NFL, and his increased opportunities allowed him to produce at a rate previously unseen from him at this level. Wilson set career highs in carries (126), rushing yards (600), yards per carry (4.8), rushing touchdowns (seven), receptions (13), receiving yards (133) and receiving scores (three). He was efficient when carrying the ball, gaining 74 rushing yards over expectation on the ground in 2020, and for a team that was again hampered by unfortunate injuries, Wilson stepped up when needed — and he was rewarded with a one-year deal from the team this week.

Wilson Jr. adds to Mostert and fellow undrafted back JaMycal Hasty as San Francisco’s lone ball carriers under contract heading into the 2021 season.