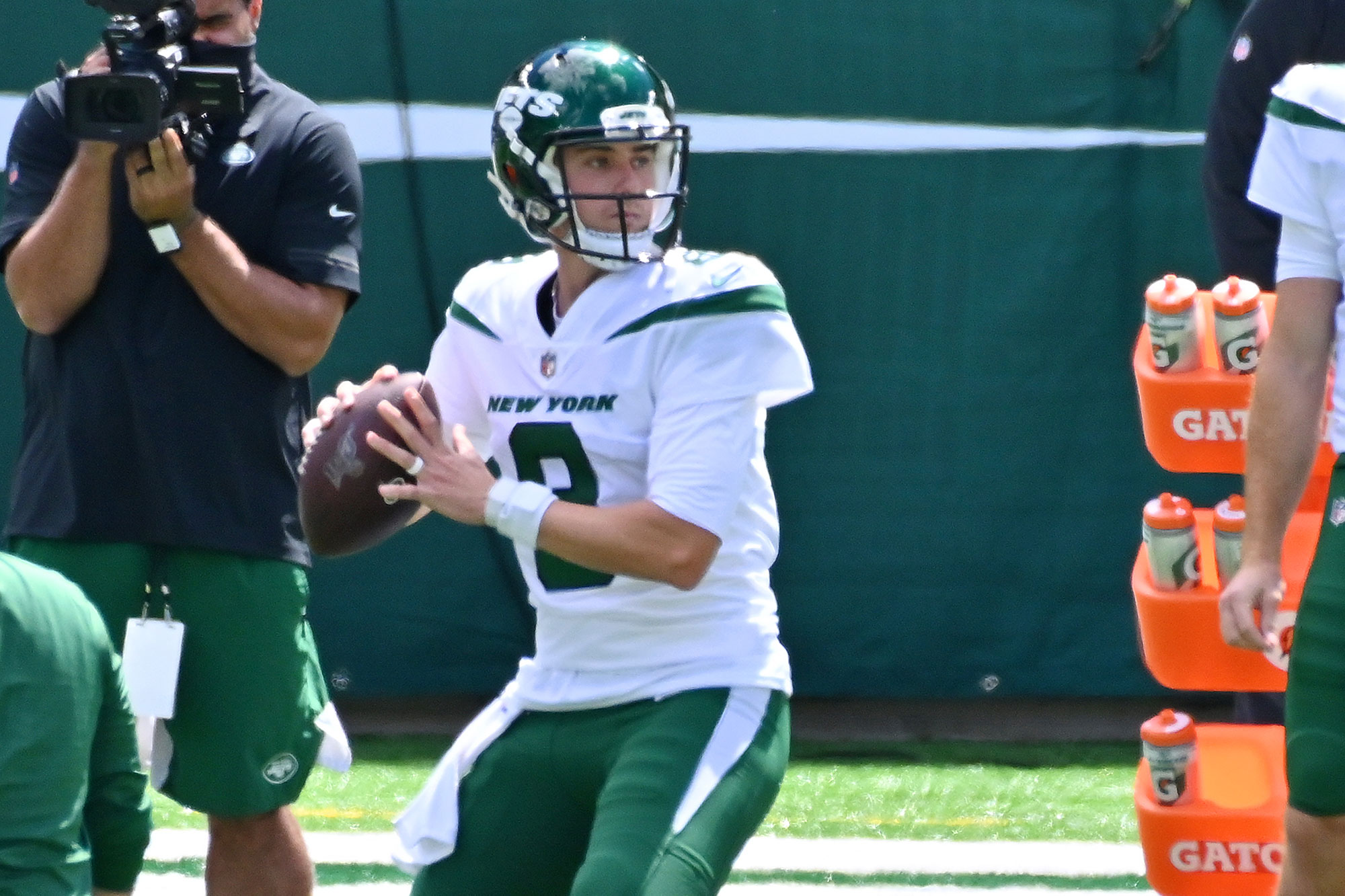 David Fales is coming back.

The Jets will sign the backup quarterback to their practice squad after he passed through waivers, a source told The Post. The move carries more significance than it sounds because Fales could be Sam Darnold’s primary backup in Week 1 even though the Jets kept three other quarterbacks on their 53-man roster.

Joe Flacco missed all of training camp and is not physically ready and rookie fourth-round James Morgan is more of a long-term project.

A first-year NFL rule allows teams to promote two players from the practice squad to the active roster for gamedays, bumping up from 53 to 55. In the Jets’ case, it’s almost a sure thing that will be a quarterback.

It is unknown whether the Jets will also bring back Mike White or carry another quarterback on the practice squad. Fales has played in five career games, including two (without a pass attempt) for the Jets last season.

The Jets are expected to announce a full 16-player practice squad later today. They did not make any waiver claims and none of their cuts from Saturday were claimed off waivers by another team.

Sam Darnold was saddened by Jets trade to Panthers