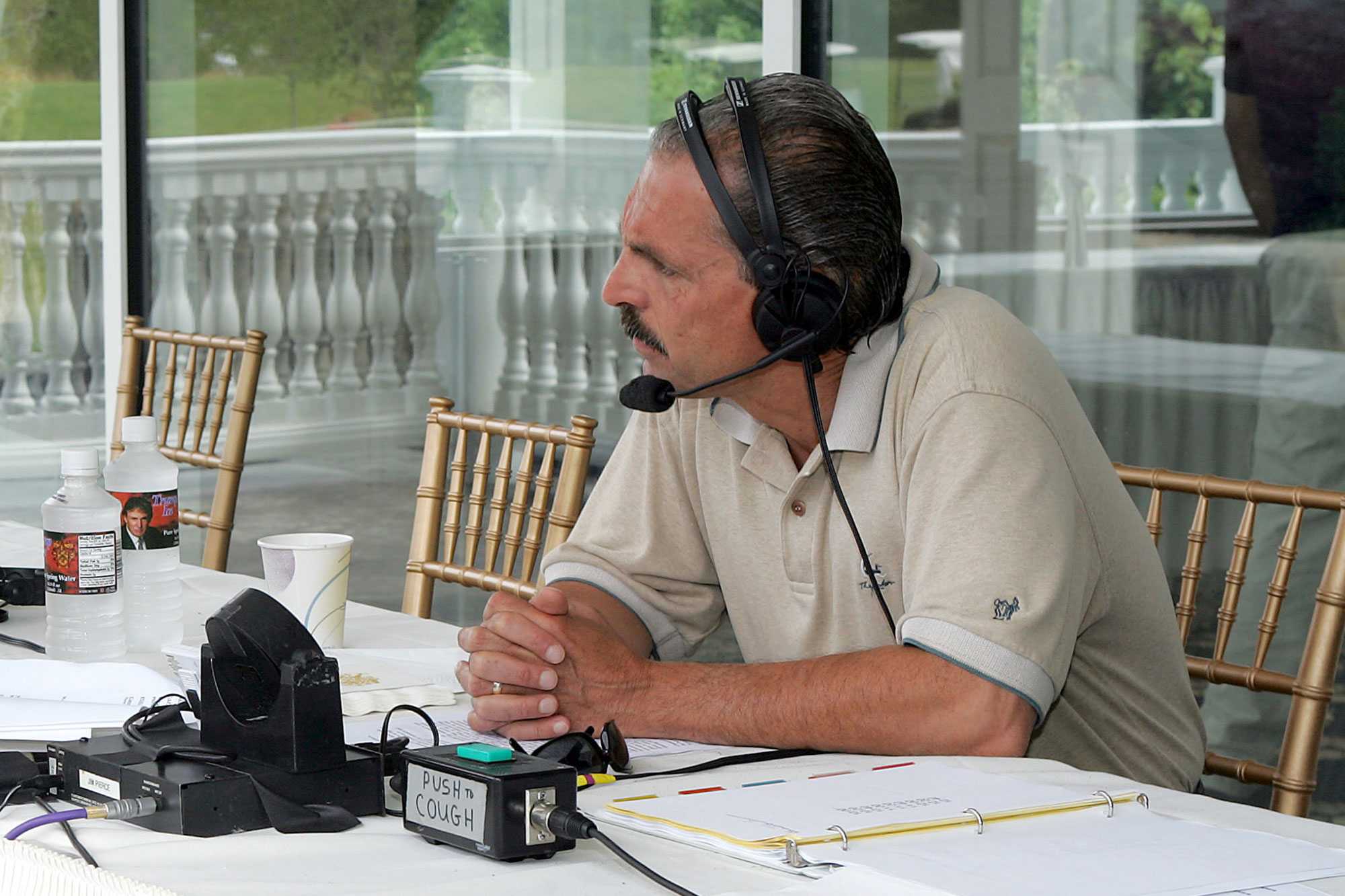 If the Jets lose Monday night to the Patriots, Tuesday afternoon will have a strange feel … and sound. For 25 years, the soundtrack to the day after Jets losses has been Joe Benigno screaming about the team and what the latest coach and quarterback did wrong.

Benigno has been the voice of Jets fans whether it was overnight, at 10 a.m. or, recently, at 2 p.m. on WFAN. Friday is Benigno’s last show with partner Evan Roberts before he retires and heads to the golf course. Radio hosts slamming the Jets is not a rarity. The team provides plenty of fodder to talk-show hosts. But Benigno was different. He was the Jets fan you knew at work. The one who is always waiting for the other shoe to drop. The one convinced they hired the wrong coach, drafted the wrong player or called the wrong play (and he was often right).

While Benigno’s reactions to the bad losses and general Jets’ dysfunction will be what is most remembered, Benigno can also be wildly optimistic sometimes. That is what makes him the perfect representative for Jets fans. As many times as the team beats you down, you keep coming back and believing. After a few good wins, Benigno would get sucked in and then have his hopes dashed again by the team that he loves to remind everyone last won the Super Bowl when he was 15 years old.

I have had the pleasure of appearing on “Joe and Evan” quite often over the last seven or eight years. At times, I felt like I needed to wear a suit of armor to protect myself. He has kicked me off the air and yelled at me (lately about Adam Gase). It is always an adventure and you never know what might set Benigno off. But his voice was always genuine. This is not an act when Benigno talks about the Jets, Mets, Knicks or Rangers. He lives and dies with his teams like many fans do. That is what has made him a New York success story.

As Benigno would say, all the love, bro. We’ll miss you, Joe.

Jets losses won’t be the same without Benigno around to scream about them the day after.

Deshaun Watson should ‘quickly’ get to Jets:…