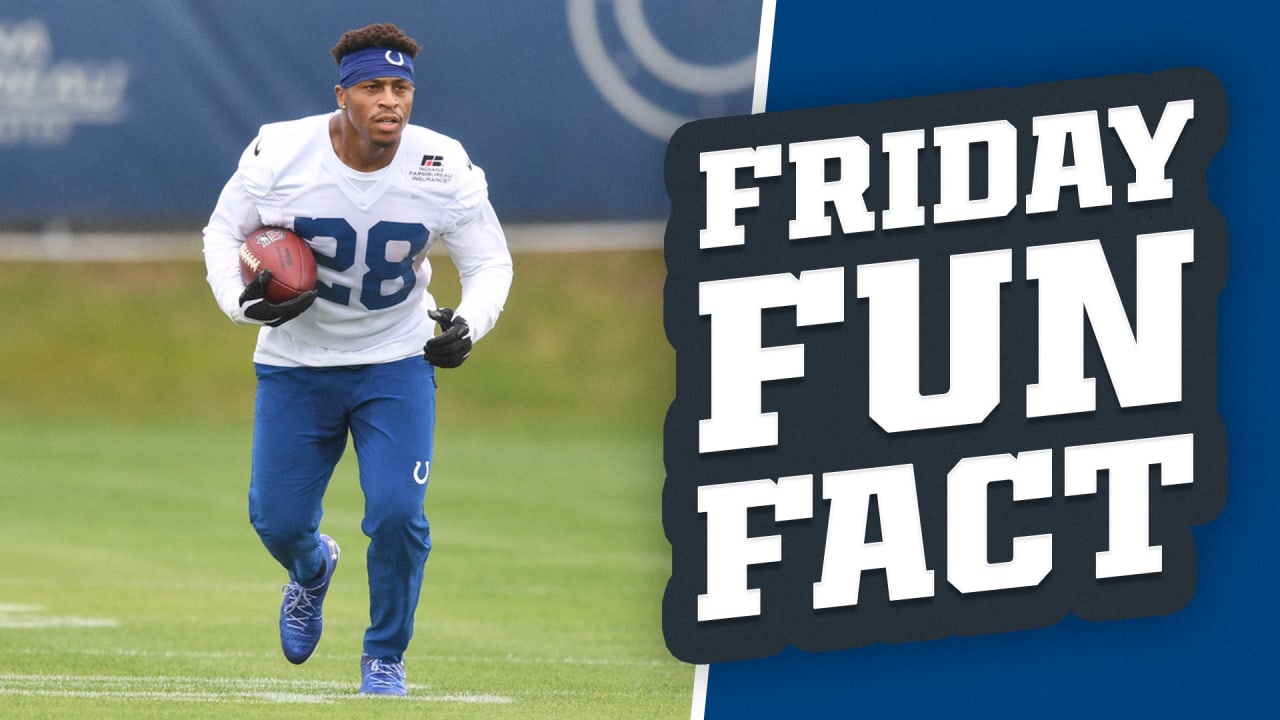 Jonathan Taylor talked this week about how he’s aiming to improve off his rookie season, in which he had these eye-popping numbers:

But since we focused this week on what Taylor can do to build off that production, I wanted to take a look back at just how impressive a season he had in 2020. So let’s take Taylor’s numbers and plug them in to Stathead.com’s machine and see what we come up with.

In NFL history, there have only been 14 instances — including Taylor’s 2020 season — of a player having:

Taylor and Barkley are the only players to do this as rookies.

But let’s dial back some of these numbers a bit and see what we turn up when we look at just rookies with 1,100 rushing yards, 5+ yards per carry and 10+ rushing touchdowns — so we’re taking out the receptions part of this.

The result? Seven players, including Taylor. The first-year player list:

For reference, there have been 212 players with 150+ carries their rookie seasons since 1936. So what Taylor accomplished in 2020 puts him among the top 3 percent of regularly-used rookie running backs in the last 85 years.