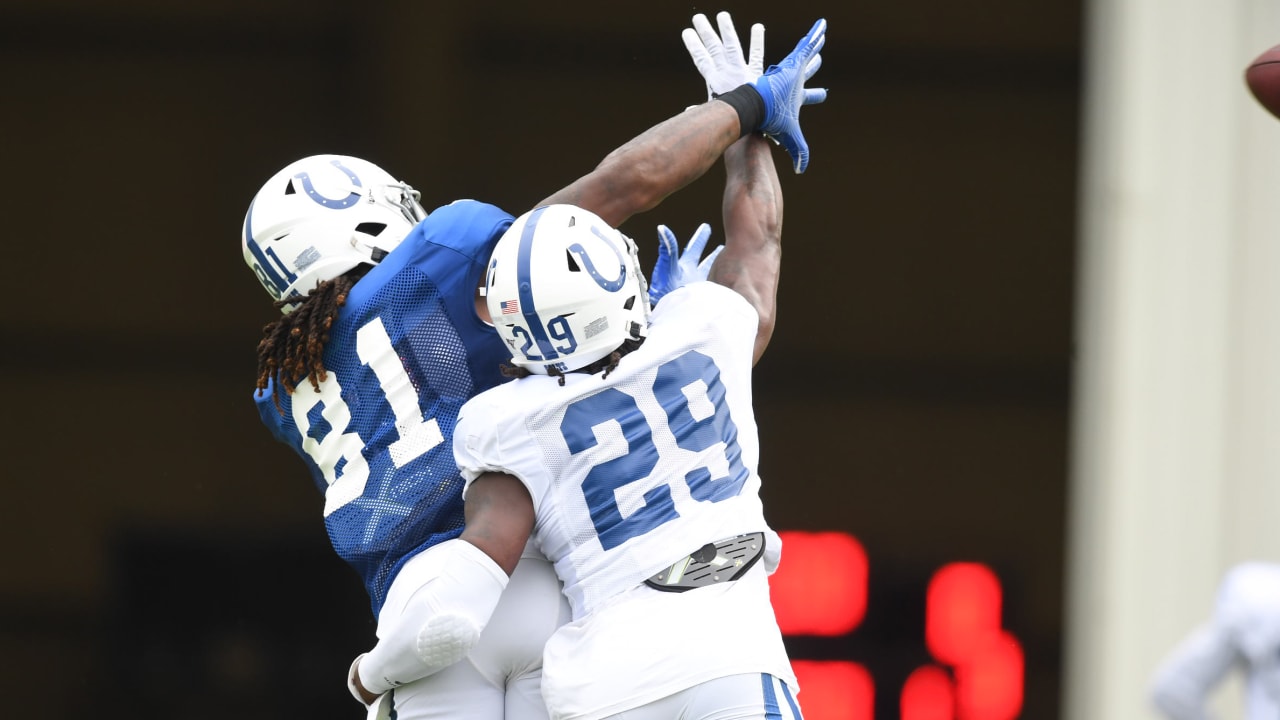 After about three weeks — and 16 total sessions — worth of training camp practices at Grand Park Sports Campus in Westfield, Ind., the Colts today were back at their West 56th Street headquarters putting in preparations for Saturday’s third preseason game against the Chicago Bears.

One major factor to keep in mind: now that training camp is over, the media goes back to its regular-season practice viewing schedule, meaning reporters are mostly limited to seeing team stretching and the first few minutes of individual and positional drills.

Since it’s not yet officially the regular season, though, there is no official injury report.

Head coach Frank Reich said Tuesday that Luck, who missed the last 12 training camp practices, will not practice this week.

Among others who were back at practice Tuesday after missing Saturday’s second preseason game against the Cleveland Browns: cornerback Isaiah Langley, defensive tackle/end Tyquan Lewis and guard Quenton Nelson.