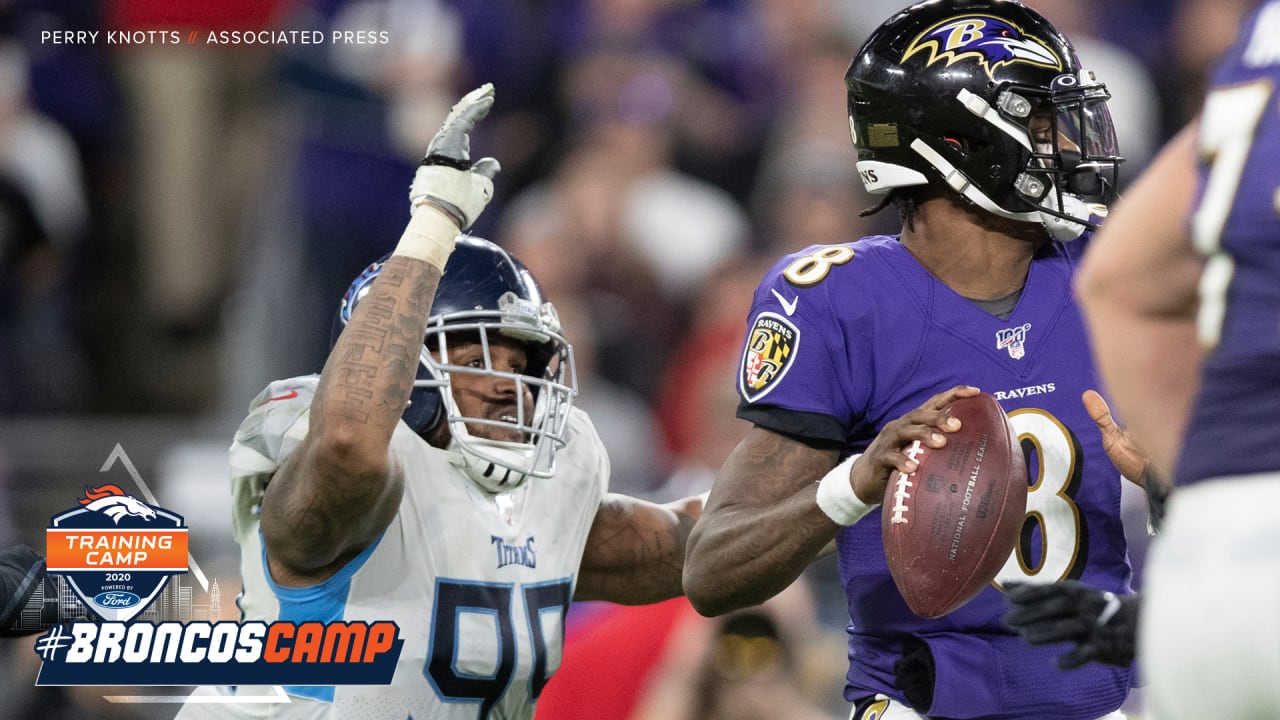 The Broncos’ 2020 season is almost here, and as training camp approaches, we’re taking a look at each of the Broncos’ position groups. In this set of previews, we’ll take a deep dive into what we know about the given position group and what we still need to learn. We’ll also identify a player to watch and choose a battle that bears watching. At the end of the series, we’ll provide an overarching look at the best training camp battles and which players have the most to prove.

We continue the series with a look at the defensive line.

When the Broncos entered free agency in March, there was a chance the Broncos wouldn’t return a single starter. Shelby Harris and Derek Wolfe were both unrestricted free agents, and Mike Purcell was a restricted free agent. Denver moved quickly to place a second-round tender on Purcell, and while Wolfe moved on to Baltimore, Harris returned to Denver late in free agency on a one-year deal. Before Harris signed that deal, though, the Broncos made an even bigger move.

In the early stages of free agency, the Broncos targeted Texans defensive tackle D.J. Reader to anchor their defensive line. But as a bidding war increased with the Bengals, Denver turned its attention toward another option. Shortly after Reader agreed to terms with the Bengals, the Broncos dealt a seventh-round pick to Tennessee for five-time Pro Bowler Jurrell Casey. After a dominant performance against the Ravens in the divisional round of the 2019 playoffs, it’s clear the 30-year-old Casey still has plenty of good football left. He is arguably the best interior defensive lineman — and certainly the most accomplished — who will play for Denver during John Elway’s tenure leading the team.

In addition to Casey, Harris and Purcell, the Broncos also return 2019 third-round pick Dre’Mont Jones, who recorded 3.5 sacks and an interception as a rookie. He should see plenty of time in sub-packages and could be a breakout player in 2020. Former second-round pick DeMarcus Walker and second-year player Jonathan Harris also return to the Broncos, as do nose tackles Kyle Peko and Joel Heath. Denver drafted Arkansas product McTelvin Agim in the third round of the 2020 NFL Draft and signed veteran Christian Covington in April to round out the group.

What we need to learn:

Although the Broncos added Casey to their roster in mid-March, we still don’t quite know where the five-time Pro Bowler will line up. He has yet to take the field in Vic Fangio’s defense, and the coaching staff hasn’t expressed to the media where it imagines Casey playing on the defense.

After reviewing film of Casey’s time in Tennessee, one possible answer is that he would play outside at three-technique on early downs and then shift inside to the one-technique on third downs. On early downs, that could mean a defensive line of Casey and Shelby Harris at end and Purcell at the nose. On third downs or clear passing downs, Casey would replace Purcell in the middle, and Jones could slide in at Casey’s spot at end.

We’ll also have to see how much Casey plays, as he’s never been an every-snap player. During the seasons in which Casey has played all 16 games — he’s missed just four games over the last six years — he’s averaged about 80 percent of the snaps. Should we expect that same percentage, or will his playing time go up in Vic Fangio’s system? Keep in mind: Von Miller’s playing time increased in Year 1 of Fangio’s tenure.