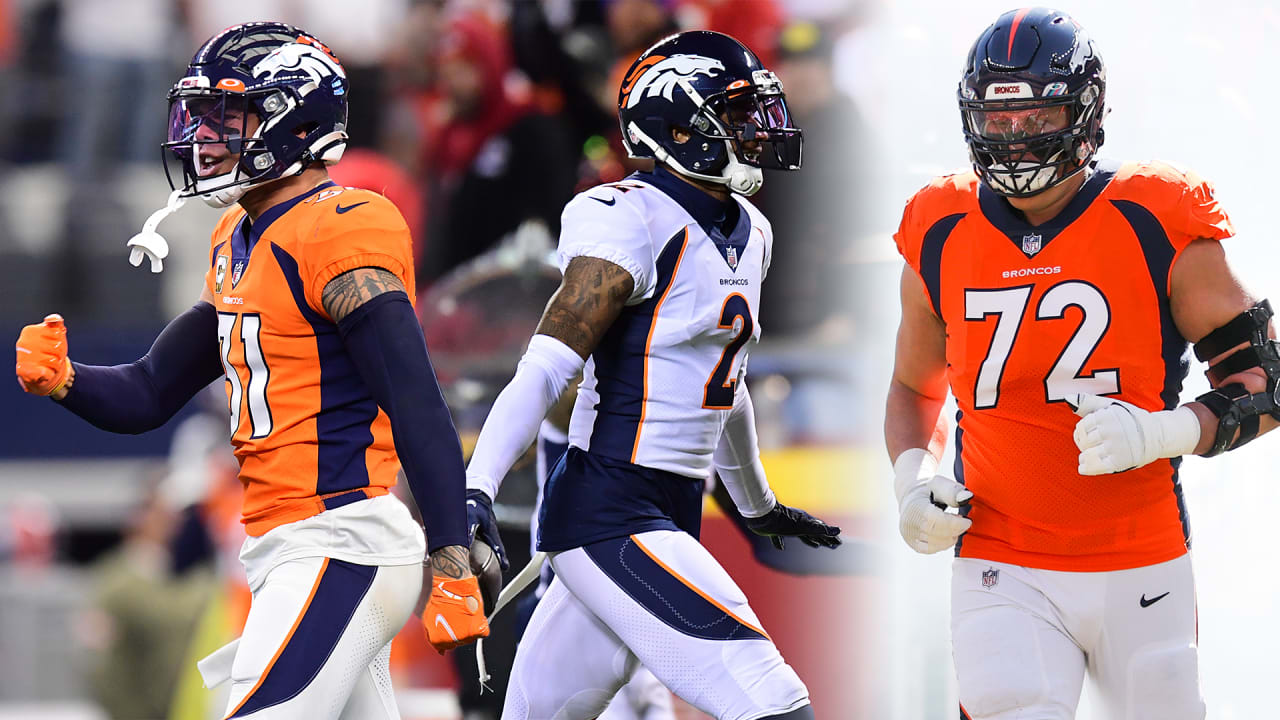 ENGLEWOOD, Colo. — The Broncos did not have a player selected to the AFC’s initial 2022 Pro Bowl roster, but safety Justin Simmons, cornerback Pat Surtain II and tackle Garett Bolles were named first alternates for the annual all-star game, the NFL announced Wednesday.

Alternates may be elevated to the roster depending on injuries, player decisions or playoff implications that interfere with playing in the game. Denver has had at least one player make the Pro Bowl each year since 1981.

Simmons, who earned his first career Pro Bowl selection last year, is on track for a career year in 2021. Through 14 games, he has five interceptions (tied for his single-season best), 12 passes defensed, 68 total tackles, two sacks and four tackles for loss. Simmons is tied with Tennessee’s Kevin Byard and Buffalo’s Jordan Poyer for most interceptions this year by a safety in the AFC.

Surtain, the Broncos’ first-round pick in the 2021 NFL Draft, has impressed in his rookie season for Denver. He ranks ninth in the league with four interceptions and was named Week 12 AFC Defensive Player of the Week. According to Pro Football Reference, Surtain has allowed a passer rating of 56.9 when targeted. Surtain is tied for the second most interceptions among AFC cornerbacks.

“He’s got a good mental approach to the game, in that he takes one play at a time,” Fangio said of Surtain. “He’s into it, he’s competitive. He’s not your normal rookie, and we’ve said that from the start, and he keeps getting better and better.”