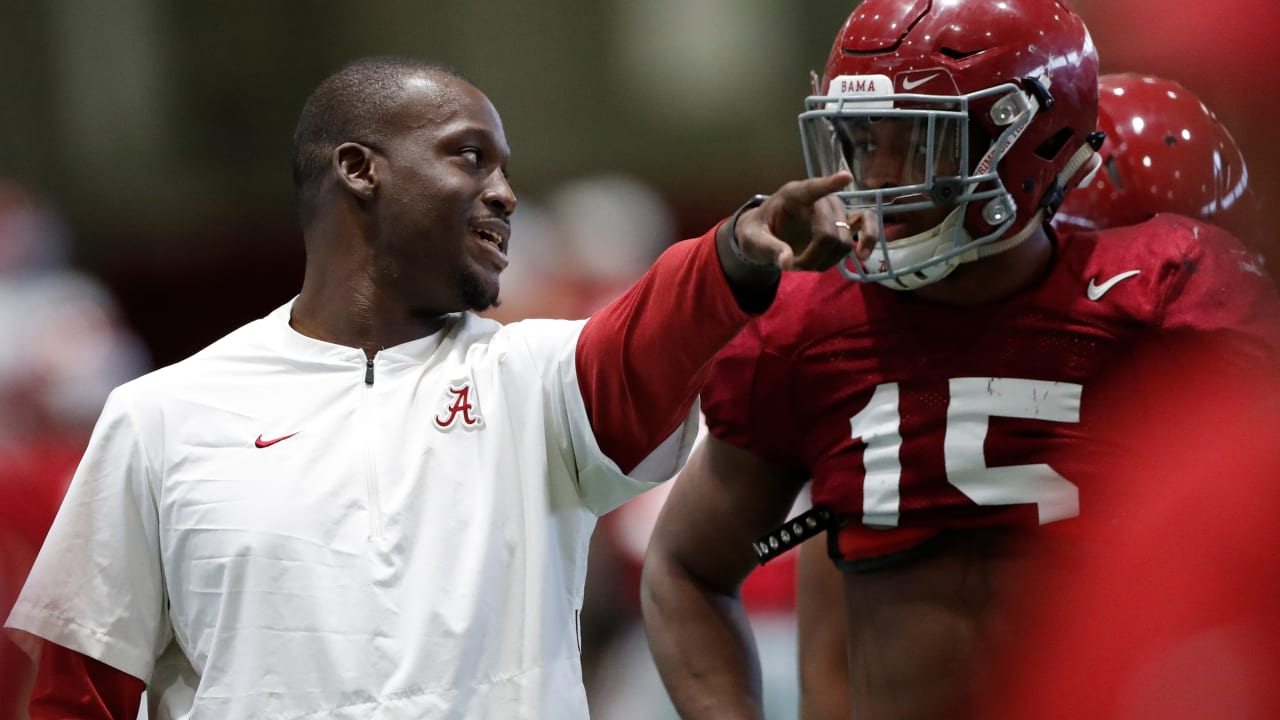 The Vikings have added University of Alabama cornerbacks coach Karl Scott to their defensive staff as defensive backs coach.

Scott spent the past three seasons at Alabama under Head Coach Nick Saban, during which he coached a cornerbacks group that included 2020 second-round pick Trevon Diggs, as well as Patrick Surtain II, projected by many as a high first-round selection in the upcoming draft.

“Karl has a National Championship-level background and has coached some of the top college players in the country,” Vikings Head Coach Mike Zimmer said. “His input in the defensive backfield and working with our developing players there will be important.”

Despite the challenges of navigating a season during the COVID-19 pandemic, Scott helped the Crimson Tide to a 13-0 record and College Football Playoff National Championship in 2020.