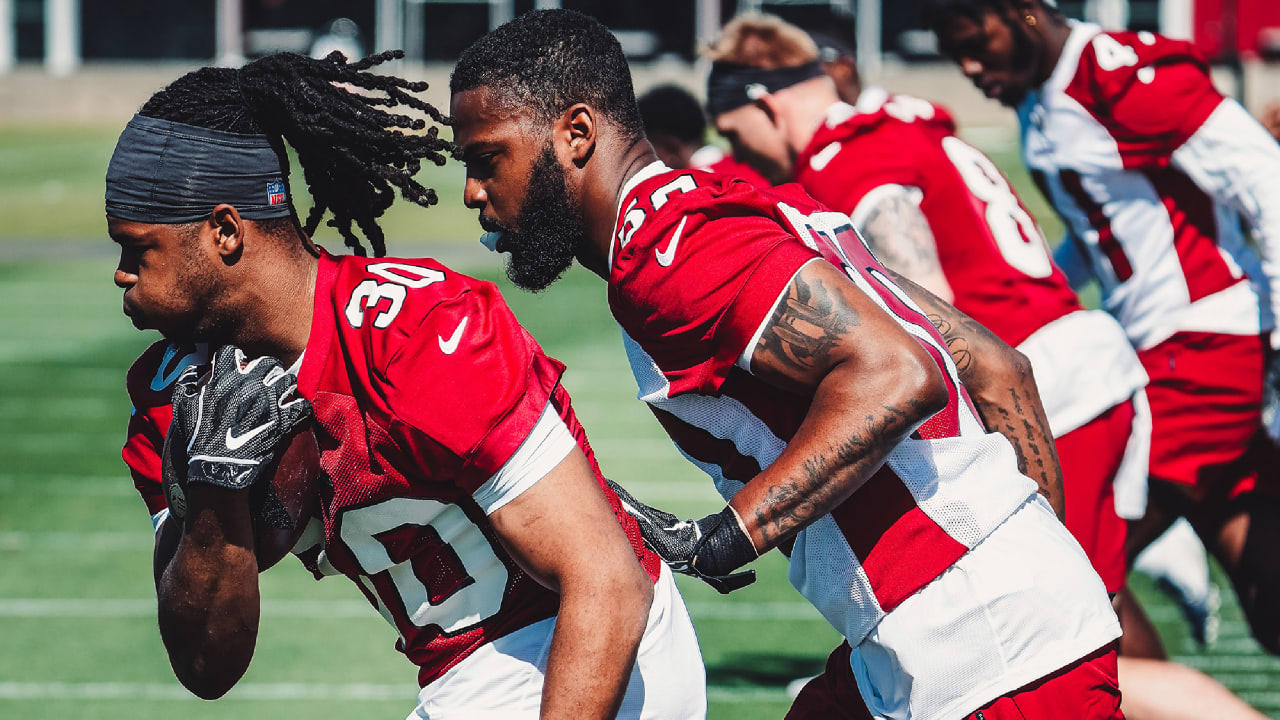 Ingram did not care about being a late draft pick; it did not embarrass or upset the 22-year-old. An NFL franchise believed in him enough to take a chance, and that’s all that mattered.

Despite the grateful heart, Ingram was still bothered by something: The notion running backs no longer seem as important as they used to be.

“(That gives me) a big chip,” Ingram said. “Especially growing up playing Pee Wee in the ’05 days, when running back was a very valued position. I feel the disrespect over the years to see the devalue being a running back. I want to go out there and prove running backs can be a valuable piece in the offense and be the engine offensively that it needs to be.”

Ingram shined his senior year for the Trojans, totaling more than 1,000 yards from scrimmage in 10 games after transferring from Texas. The Cardinals’ top sixth-round draft pick, who signed his four-year contract with the team on Thursday, now has a terrific opportunity in the desert.

Coach Kliff Kingsbury said he was familiar with Ingram through connections.

“I knew about him when he started at Texas and then having the coaching relationship with the guys at USC,” said Kingsbury, who was briefly the USC offensive coordinator before taking the job with the Cardinals. “He checked off all the boxes. The work ethic. The character. All those things. He can play in special teams. He’s a big physical back. We just felt like he would fit what we do.”

Tags: he his ingram