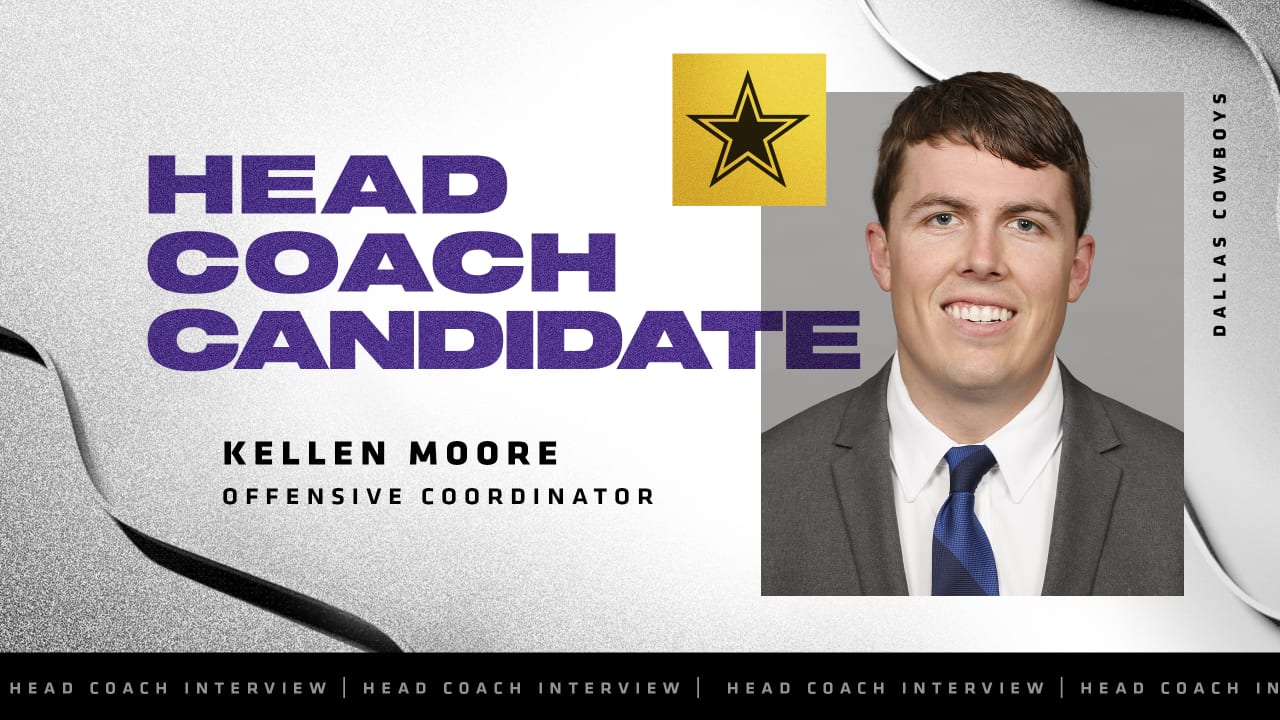 EAGAN, Minn. – The Vikings on Wednesday confirmed they have interviewed Kellen Moore for their open head coaching position.

Moore is currently the Offensive Coordinator for the Dallas Cowboys. He has been in his current role with Dallas for three seasons and has been an NFL coach for the past four seasons, all with the Cowboys.

Moore graduated from Boise State in 2013.